Niantic has discovered their new type of quest system, most likely the one that has been rumored for quite some time. It is probably the biggest and best addition coming to Pokémon Go, and there’s yet more to discover. The good part in this is despite that players may acquire various of prizes, they also get an opportunity to catch Pokémon Go’s first mythic Pokémon, Mew. 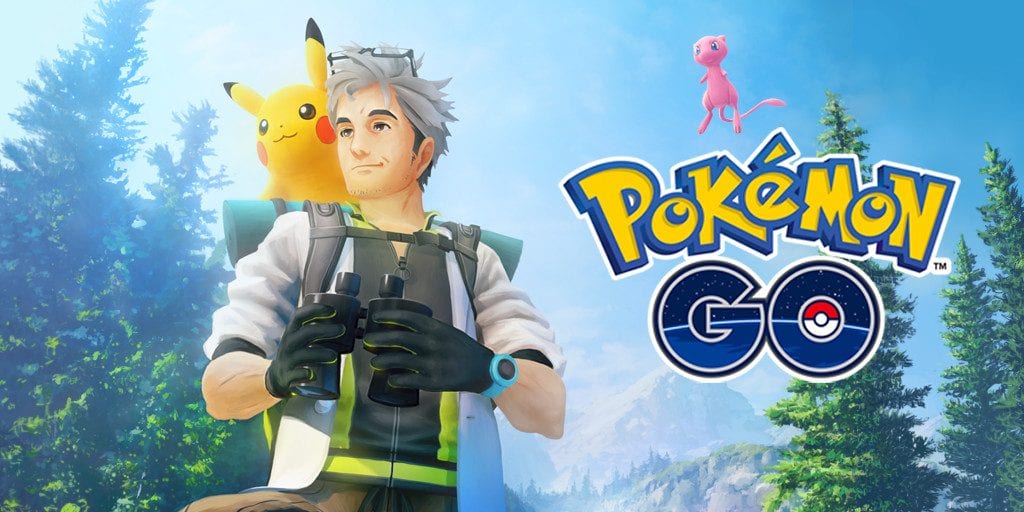 Research tasks will be divided into two categories, Field Research and Special Research. Field Research tasks can be acquired by spinning nearby PokeStops, which will further discover and catch new Pokémon, while Professor Willow will take players on a new journey leading to a fresh and undiscovered surprise.

Trainers will have such a great time and may have a whole day of adventures by just doing the quests since they do not appear to be limited, and they come within a whole different level of difficulty.

While Field Research is just a typical and average type of quest system, Special Research is something that brings every Trainer to the edge of his professionalism and earns him a chance to discover even deeper.

Talking about Special Research, Niantic has claimed the following:

You may even have an encounter with a Legendary Pokémon!

This is probably what every Trainer would love to experience sooner than later, with Professor Willow giving them a chance to catch a new Pokémon. They are expected to be harder each time, and when it becomes hard enough to get a chance to discover Mew. Knowing that all 1-3 Gens are out, it is possible Niantic to unlock other Mythics as well.

In general, the new quest lines should make it easier for Trainers to gain different prizes and advantages. As an alternative to Raids, it is yet another chance of discovering new Legendaries, and having a quest system comes with considerable power.

After this, we can conclude that Niantic is carrying for Pokémon Go even more than before. 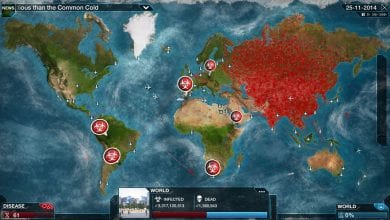 Plague INC. With a New Game Mode to “Save The World From Pandemic”