David Cage, the Director of Quantic Dream has shared more info about the game on the official PlayStation Blog, saying:

“Detroit is by far the most ambitious title ever created by Quantic Dream; with this game, we wanted to push our limits by creating the most bending game we have ever made. Your actions have real and spectacular consequences: there are entire scenes that you can see or miss based on your actions, your closest allies may help you until the end or die just after you meet them, your destiny itself can be totally different depending on your choices. You must also be very careful with your three main characters, because any of them may die at any time.”

The player will control all three characters, he adds:

“Connor is a prototype designed to help human investigators on cases involving androids; Kara becomes a fugitive by empathizing with a little girl, united in their dream of freedom; Markus will become the leader of the android revolution.

The player will control all three in turn, taking control of their destinies, and telling not only their individual stories, but also the story of their people and of their world.”

Detroit: Become Human will be available for $60.

Hello, fellow readers! If you want to get in touch with us and participate in our discussion boards, make sure you visit our Forums. We are more than sure you will find something useful there, as most of the news are coming in there first. The forum is new, so be among the first ones to say Hello!
Tags
Detroit: Become Human playstation 4 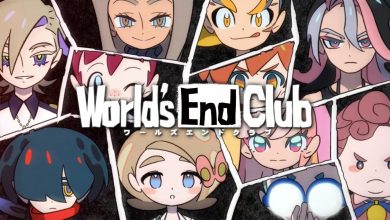