It appears that Bluehole has finally awakened from the winter sleep. Thus it has decided to discover their plans for the current year. Only said, the whole 2018 Roadmap is served on a plate. It appears that we have many things to discuss.

First of all, the community’s reaction on the second map, Miramar, was not pleasant at all. No one loved the pattern of that map. Literally. So, because of all the recent critics, Bluehole and Brendan Greene as the captain of PUBG’s ship, have decided to discuss future updates openly.

Therefore, Bluehole will add a new map to PUBG, a 4x4km plan, and on first look, it seems like a map that will involve a lot of camouflage and action on it. It is a map to avoid using vehicles on since its terrain looks rough.

Below you can find the first concept art of the 4x4km map: 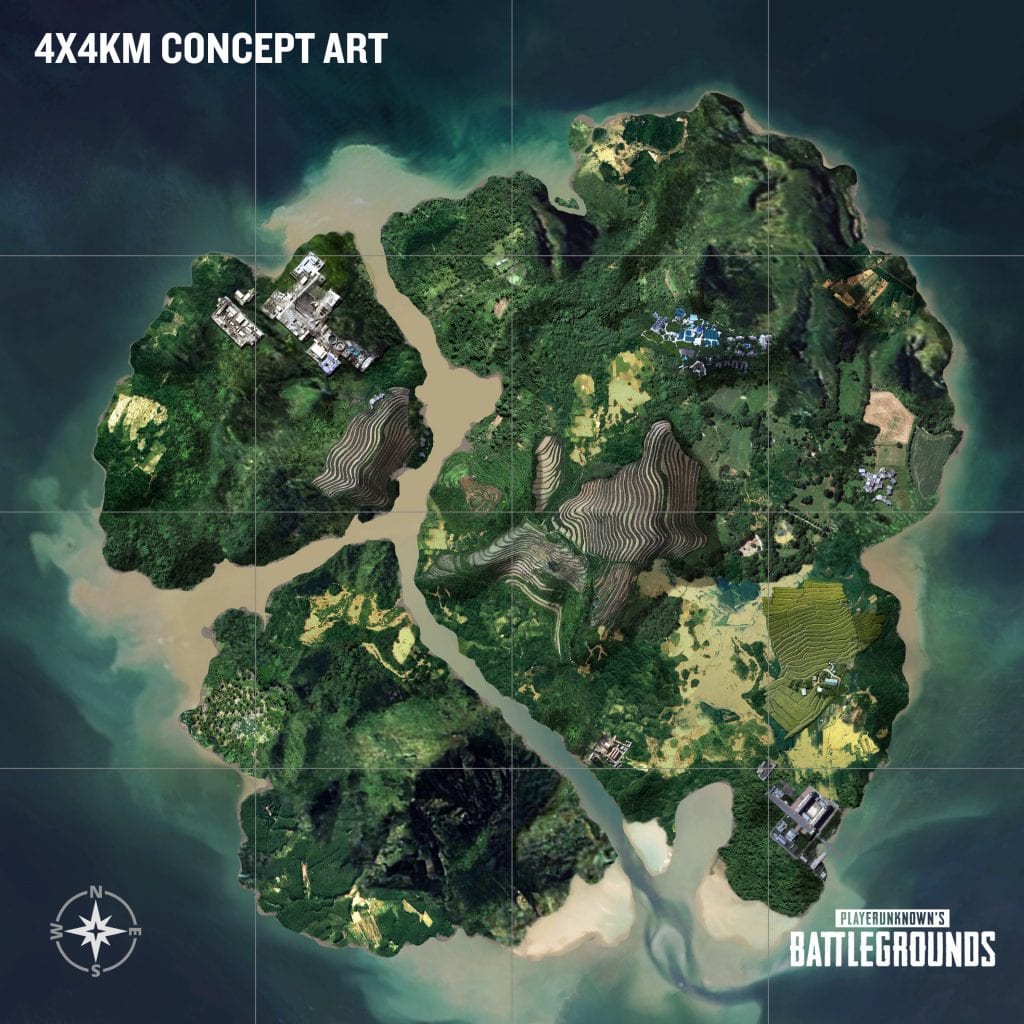 Now, let’s talk about emotes. Every single game has them. It was only the time in question when Bluehole will add some to PUBG. Well, the time for them has finally come. The moment the new test server is live, we can test all of the new emotes and make things cheesy.

Below you can find an example of how the emotes will look, including the emotes in-game overlay.

So, after the quick brief, let’s see what PUBG is going to add to the coming updates:

Even if the list is not finished, we’re looking forward to receiving new game modes in PUBG. New game modes can be a potential win over the whole public again, making players swap to PUBG rather than any other game. Imagine the whole free content players can get their hands on. 2018 is another year to shine, and despite the fact, all the gamers around the world will deal many new titles, PUBG is yet the one to follow closely.

The Division 2 is on its way, Ubisoft announced its first appearance to be at this year's E3

PUBG gets new anti-cheat measure, third-party apps that give any kind of unfair advantage will be blocked