At Blizzcon 2017 a lot of new things have been announced, including the Allied Races for which Alliance and Horde players have already recruited some of them. Highmountain Tauren, Nightborne Elves, Void Elves, Lightforged Draenei we all know, despite the missing Zandalari Trolls and Dark Iron Dwarves, who still haven’t come to World of Warcraft.

Apparently, they’re scheduled to come in the upcoming BFA, for which we are still missing an exact date of release.

Fun fact is that after some data mining, Wowhead has discovered the new models for the Kul Tiran Human’s, or more precisely, the Druid Bear Form ability. The alliance was a bit disappointed and left behind with all the allied races being announced before, which were going in favor of the Horde.

Therefore, as an Alliance supporter myself, we have something new to cheer about. Thanks to Wowhead, Below you can find the new look of the Kul Tiran’s Druid Bear Form.

The funny thing is that the Kul Tiran’s Druid Form is similar to the Zalandari Trolls one, which we saw a couple of weeks ago. As a new human race, it should differ from their Vanilla relatives, as they are coming in a different shape and sizes, and it’s most likely to attract players to use this race above the normal Humans. It also looks good, and many players love to go with the better look, for which as a newer version is also a priority to change the look and improve the visuals by looking more stylish than before.

Despite the fact it might all fall in waters, it is entirely possible for us to witness the coming of the Kul Tiran’s humans.

Hello, fellow readers! If you want to get in touch with us and participate in our discussion boards, make sure you visit our Forums. We are more than sure you will find something useful there, as most of the news are coming in there first. The forum is new, so be among the first ones to say Hello!
Tags
Blizzard Kul Tiran Humans world of warcraft

War Thunder update 1.77 introduces the Dagor 5.0 Engine which enhances the game as a whole 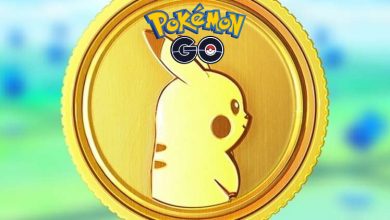 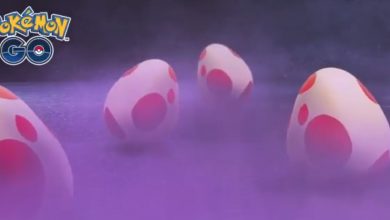