EA Play will take place on June 9. With that being said, we have nothing else but to live throughout the period until that day comes. Not that it will contain anything to be surprised from, but hey, it is most likely to showcase something new regarding Anthem. BioWare is probably working on a demo version which is most likely going to be available throughout EA Play 2018.

We do not need a resemblance to last year’s E3 Anthem trailer. Therefore it is a lot better if BioWare brings something else to the table. It is most likely to leave a mark on BioWare’s reputation, and another failure and disappointment like of Mass Effect Andromeda will somewhat destroy BioWare’s reputation even further.

This is another reason why BioWare is focused on Anthem. Players are eager to taste the excitement and experience what Anthem is all about. After such a presentation at last year’s E3, it will be awesome if we all experience a portion of Anthem’s vast Open-World at EA Play within a demo version of the game.

We are somewhat used to a graphics quality downgrade since an official release, and despite the fact that BioWare claimed there would be no graphics downgrade at all, we still expect them to happen.

Anthem is a long Bioware’s journey. For what we know so far, it is expected to be bigger than Destiny, or that’s maybe another statement to just excite the fans around the world. No matter the fact, Anthem is still a game of a high caliber. It showcased its strong side and mechanics to everyone around the world, which left us with nothing but cheer.

Anthem is expected to release somewhere in 2019, and we’re quite sure everyone’s hoping that it will be more than just a successful gaming title. It remains to be seen what exactly is going to happen at this year’s EA Play, which will take place between June 9 – 11.

Last but not least, the source of the article confirms that Anthem will take place at this year’s E3 as well, and 2018 may be the year of experiencing the first globally opened Anthem demo version of the game so everyone else could experience.

Hello, fellow readers! If you want to get in touch with us and participate in our discussion boards, make sure you visit our Forums. We are more than sure you will find something useful there! The forum is new, so be among the first ones to say Hello!
Tags
Anthem BioWare EA Play Electronic Arts 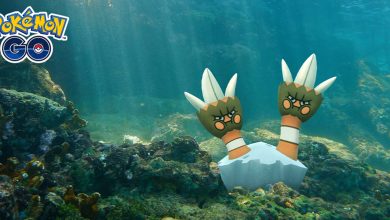 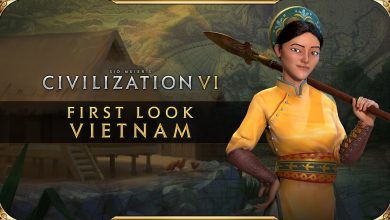