Sledgehammer Games has decided to make some changes to Call of Duty: WW2 Divisions system, thus giving players a purpose of enjoying in the game. Many of them sound quite unusual, but some of them may be disturbing in your eyes. Judge no more, let’s see the viable changes down below.

The upcoming changes were announced yesterday within a thread on their official Reddit page, for today to be confirmed by an official video. Greg Reisdorf, Sledgehammer’s Principal Multiplayer Designer, has spoken more regarding the upcoming Overhaul in the following video:

First of all, these changes are based on community’s feedback, which strengthens the relationship between the developer and the players. The new Divisions system is expected to be anticipated by many retired CoD: WW2 players.

Some of the changes fit player’s needs. For instance, the unlimited sprint (despite the fact is slower) is one of the changes that will make the game more dynamic and fun. Sledgehammer’s goal is to add more customizable and balanced gameplay experience for every player, benefitting all player types.

A whole list of the upcoming revamp is now listed on Sledgehammer’s community website. Below you can find all the changes coming to the Divisions system, plus the core game related tweaks. Each Division has at least some reasonable difference which will make you proud of. Knock yourself out and see all the upcoming Call of Duty: WW2 changes below:

The changes will go live on April 10.

Hello, fellow readers! If you want to get in touch with us and participate in our discussion boards, make sure you visit our Forums. We are more than sure you will find something useful there! The forum is new, so be among the first ones to say Hello!
Tags
activision Call of Duty: WW2 Sledgehammer Games 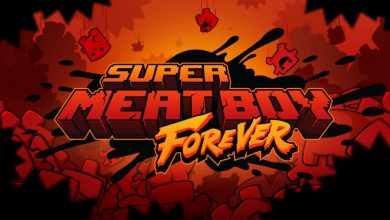 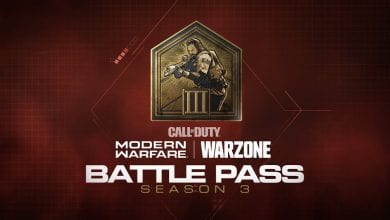 DayZ Livonia With Yet Another “Coming Soon” Announcement