If you’re an Escape From Tarkov Player, you probably know and waited for the deployment of patch 0.8 for quite long. Well, now that is already here, let’s talk about its functionality. Over the past, we have been experiencing a lot of issues in Tarkov, but now we can quickly conclude that the development is heading in the right direction.

The developers over at Battlestate Games obviously know every issue within their code. In 0.8 they have done a fantastic job by simplifying most of them or better said, exterminating them. One of the best parts in the update is not the new content. It is the optimization that has brought EFT to a whole new level.

Battlestate Games, as they have stated on 0.8’s launch day, players shall experience a lot better FPS than before. Well, we’re here to confirm that, and so do many other people from EFT’s community. The 0.8’s enhanced optimizations have roughly boosted around 10-30 FPS (depends on the raid and hardware) on some of the highly engaged maps such as Customs and Shoreline.

The addition of the new map, Interchange has proved how smooth the games are without having AI spawns. This concludes the reason behind its code complexity, and the right meaning of Artificial Intelligence (sometimes, god Scavs).

We’re not surprised at all since Battlestate Games have stated multiple times that their main aim is Quality over anything else. By looking at all their efforts so far, this game has a vast potential to become a blockbuster. Well, the game’s already a blockbuster of survival games, and we’re genuinely looking forward and see what Joker’s card is coming down next the BSG’s sleeve.

Despite the fact that in its current state Escape From Tarkov offers Raid instances (closed maps), players love to endeavor an Open-World Escape From Tarkov, which is most likely to happen in near future. In General, patch 0.8 not only fixed multiple core issues in EFT but also strengthen the foundation of the game. The developers can now perform some tasks much easier and respond to every question a lot faster.

It’s how a game should be made in first place, and we’re firmly monitoring BSG’s work over their course, hoping for yet better content to come.

Below you can find some of the new Gear Escape From Tarkov received with patch 0.8: 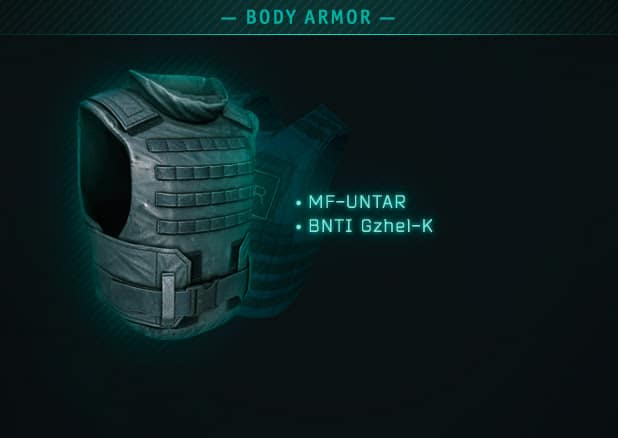 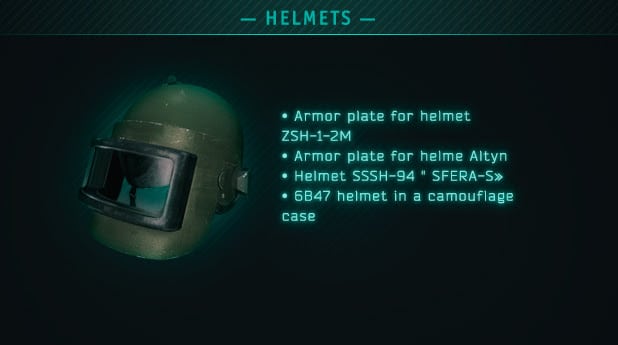 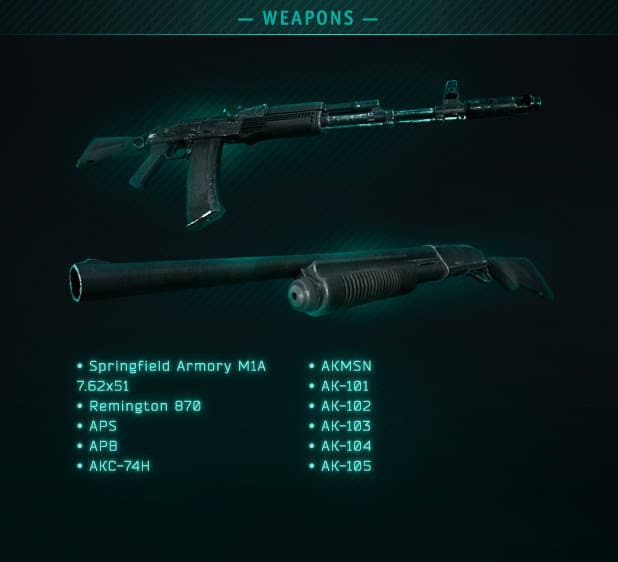 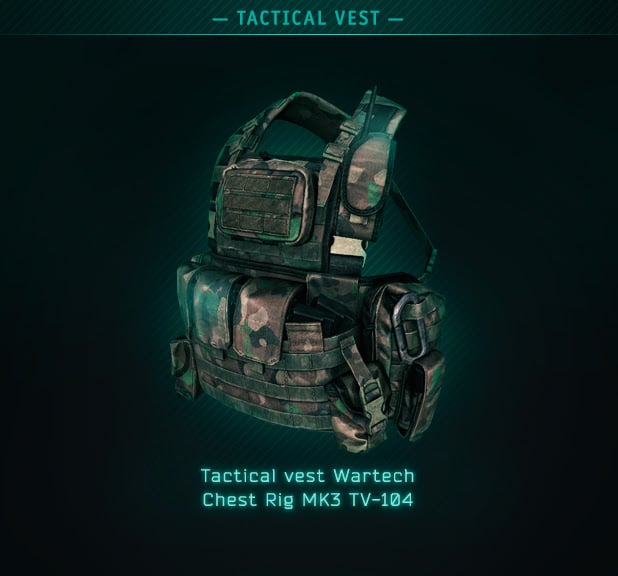 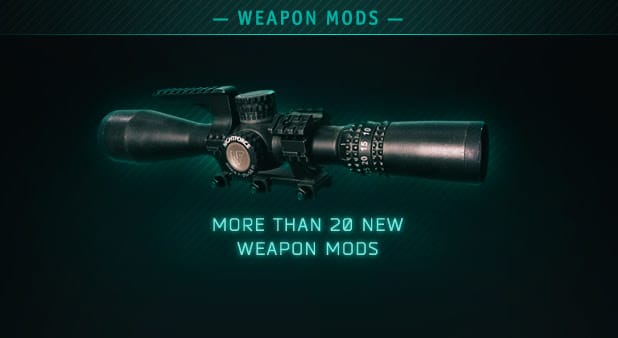 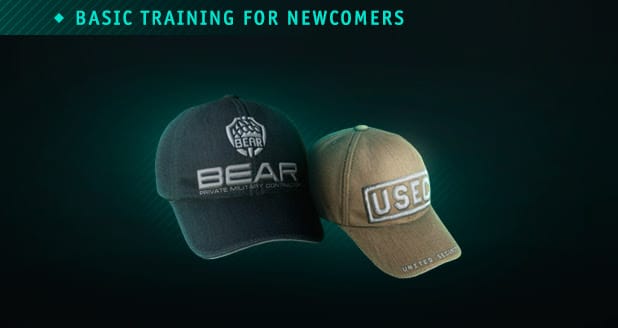 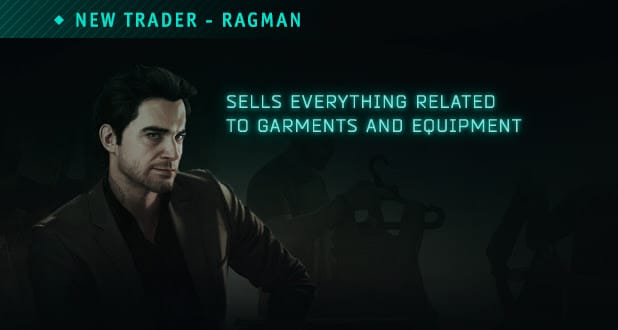