It’s been a long time since Battlestate Games have talked regarding the upcoming 0.8 update. Well, it has finally come, the announcement that we all have been waiting for. Next Escape From Tarkov’s wipe and the 0.8 update is about to occur, on April 19.

The date has been confirmed on their twitter as well:

This update will bring many changes and introduce new features to the game. New sort of magazine loading, which frankly said looks more realistic than before. The new magazine loading should slow Raid’s pace, making players reconsider and more likely increase the number of magazines they bring into the Raid.

However, the most exciting content that 0.8 brings to the table is the new Interchange map, which undoubtedly has a similar type of Factory, being somewhat a smaller and closed instance. Over the past period, Battlestate Games have been entirely working on including all of these changes, ensuring the avoidance of pop-up errors after the patch’s implementation, which further confirms their aim for Quality in Escape From Tarkov.

For those who haven’t had the chance to experiment and gather all the tasks or they’re new to the game, a guy has posted a straightforward guide regarding the items needed to fulfill some of the early in-game tasks. Some of them hard to find because of the influence of human enemy players or “aimbot Scavs,” the guide should help you prioritize the more manageable tasks.

Below you can find the guide indicating the needed items for the in-game tasks: 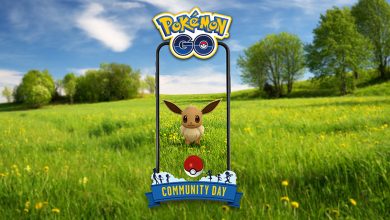