After series of patches developed by Epic Games, Fortnite has been struggling, especially with the bug preventing players to edit their objects. Therefore, the 3.5 update is here to settle thing down, and improve the gameplay like never before. It is probably the best update we’re talking about, despite the removal of the first-shot accuracy (for which occurred for unknown reasons).

Epic Games has done everything in a fashion, and the updates they’ve released have been quite welcoming so far. At disposal is the shot-accuracy, for which the patch notes have missed saying that it’s being removed. Epic Games has claimed that is an issue and it has been removed by mistake, for which remains to be brought back very soon.

The new portable fort (Port-a-fort) is now available in the game allowing players to enjoy the instant-building it offers. It will let players defend themselves, as we have mentioned previously. It comes with an epic rarity and will be stackable in inventory up to 5 pieces. 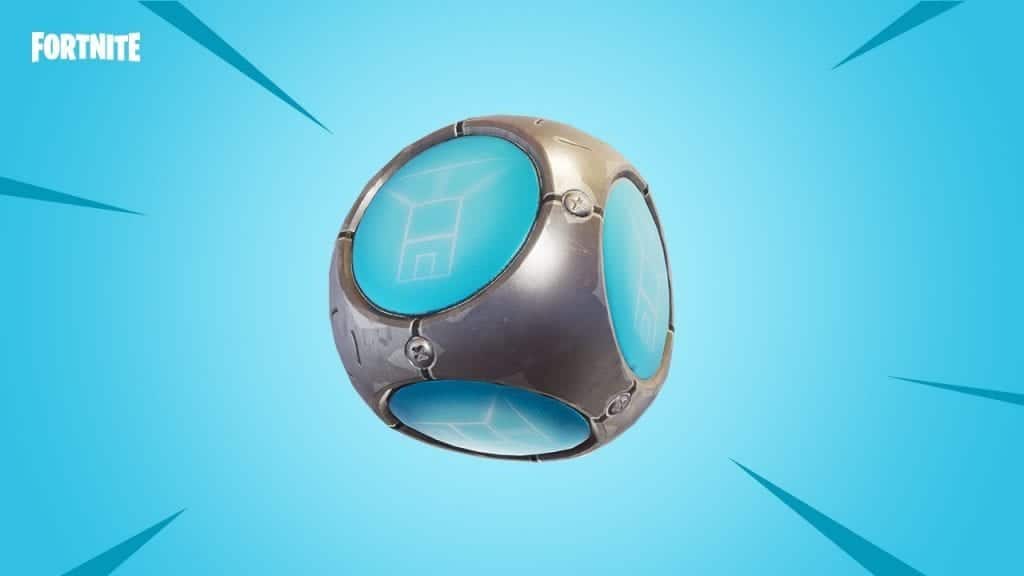 Furthermore, it feels like Epic Games is preparing their blockbuster for an e-sports scene, and by adding a Replay System, Fortnite has everything it needs to fit among the big names. Players are now able to save their matches and observe, and by adding multiple cameras and angles, they can efficiently analyze their mistakes or sick moves.

A new game mode is also about to come, which is going to be a glimpse of the previous one Epic Games had. BR 50v50 V2 limited game mode where two teams of 5 0fight until the end of the game. Profile stats will not be tracked due to its largeness. It feels like Epic Games has moved Fortnite to a whole new level, and it indulges all the players’ needs.

Forza Horizon 4 to make an appearance at this year's E3 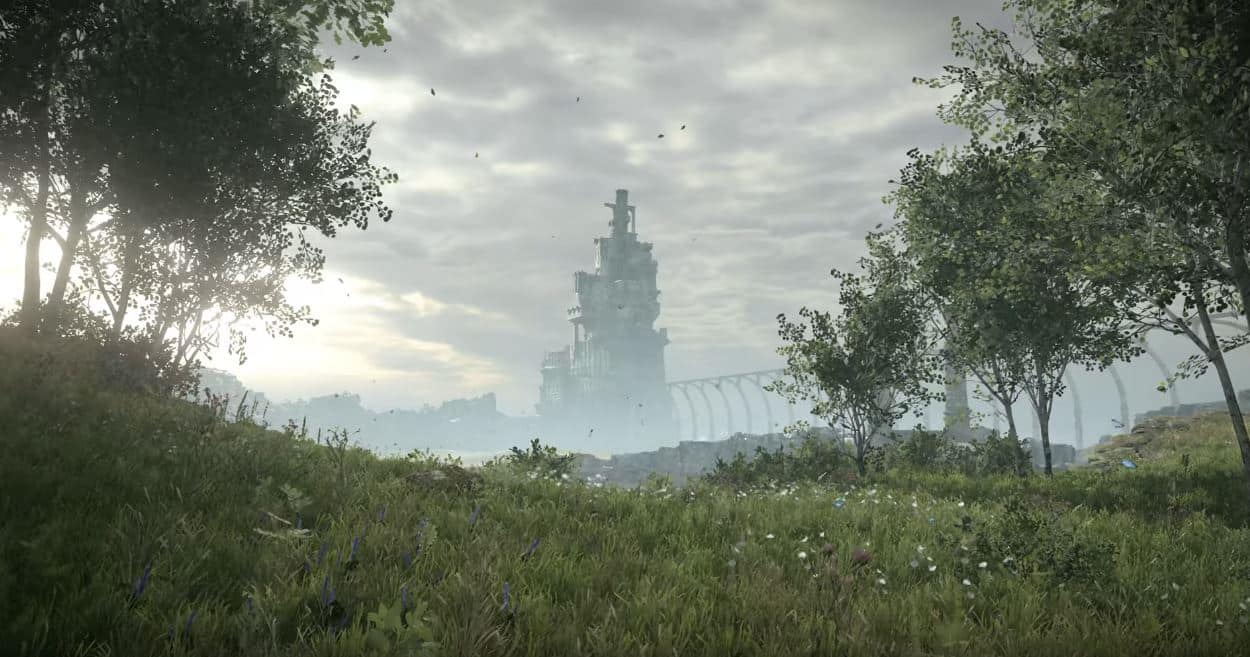