Epic Games has announced the content coming with the 3.6 update. Apparently, not only brings quality-of-life improvements but also brings another toy to Fortnite’s arsenal. The new toy is a grenade, named Clinger, which you can stick on enemies encountered in both PVP and Save the World version of the game. 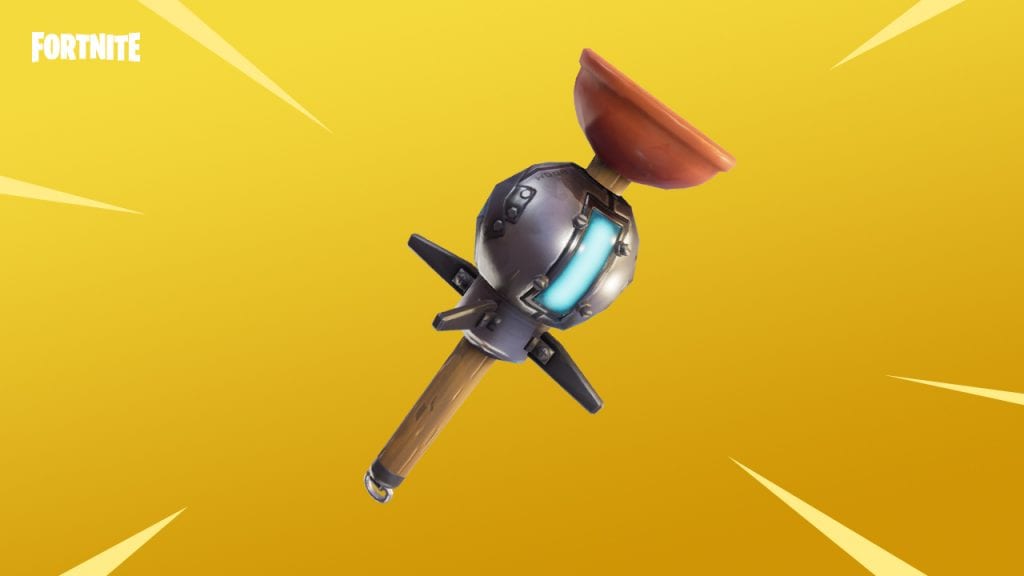 The new grenade is obtainable from normal loot, supply drops, Llamas and Treasure Chests. Unlike the previous updates, this update hasn’t received any video regarding the new Clinger grenade, so you’ll have to jump in the game and find out its mechanics.

Furthermore, the 3.6 update fixes some Shadowplay Highlights issues and brings other numerous bug fixes regarding Gameplay, UI, Audio, and Performance.

BR aside, Save the world also receives a Noble Launcher who can shock zombies with a power of according to the duration of the charging. The BR game mode is a lot more popular than the Save the World, and we truly believe that first shot accuracy recovery shall be found as fairer (thus harder to use) than before.

Fortnite has been receiving multiple updates, and since their login failure, it has been running quite smoothly without encountering any issues. Just as a reminder, Epic Games is working on a fix related to the replay system, for which should allow players to record and preview their most iconic moments in Fortnite.

Below you can find the gameplay changes, as Epic Games announced: 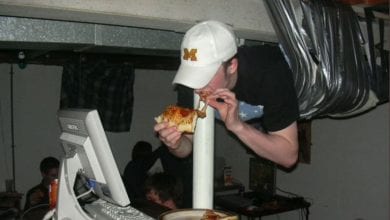 The Duct-Taped Gamer From 2003 Is Getting His Own Documentary