In this game, players will be able to tackle crime as the super-powered Parr Family. In order to do so, you’ll need to master all the abilities The Incredibles possess and fight against dangerous villains and areas found in both of the original movies.

LEGO The Incredibles will feature a co-op mode, allowing players to achieve that extra gameplay experience by teaming up with their family. The road to bringing justice upon the world is long, and you’ll have fun doing it. As Warner Bros stated, as you progress throughout the game, you will discover new zones in which you can fight crime.

The game’s campaign will cover a story of both the movies, but it will offer a unique missions designed by TT Games. The voice actors will be the ones from the original Movies as well.

You can watch the gameplay trailer below, discovering all The Incredibles’ abilities.

Lego The Incredibles will become available on PS4, Xbox One, Nintendo Switch and PC. First appearance on June 15.

Hello, fellow readers! If you want to get in touch with us and participate in our discussion boards, make sure you visit our Forums. We are more than sure you will find something useful there! The forum is new, so be among the first ones to say Hello!
Tags
LEGO The Incredibles Warner Bros 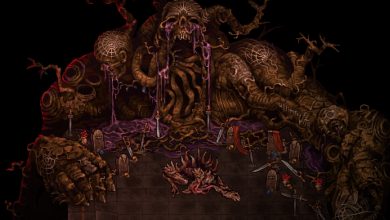