As you know, PUBG has become a game where lots of developers could take advantage by creating various of hacking tools, selling them to regular consumers. However, Bluehole has announced that they’re slowly but surely getting rid of them, both the actual cheaters and the developers of different hacking programs affecting PUBG.

That being said, Bluehole has posted a new update regarding cheaters. Their recent study concludes a firm takedown on each one of the bad guys. Those who merely accepted using this software are being banned, but the developers of the hacks are facing a lot worse situation.

The good part in all of this is that Judicial Authorities have their contribution. By working together with the developers, they have managed to get all the information so far. On 25th of April, 15 suspects have been arrested for developing and selling the hacking programs that affect PUBG. If you remember firmly, before some period, Blizzard dealt against WoW Bot/Hacks creators by pressing charges, for which it paid out for them quite well.

Bluehole is transparent, and they have stated:

“15 major suspects including “OMG”, “FL”, “火狐”, “须弥” and “炎黄” were arrested for developing hack programs, hosting marketplaces for hack programs, and brokering transactions. Currently the suspects have been fined approximately 30mil RNB ($5.1mil USD). Other suspects related to this case are still being investigated.

Some hack programs that are being distributed through the internet includes a Huigezi Trojan horse*(Chinese backdoor) virus. It was proven that hack developers used this virus to control users’ PC, scan their data, and extract information illegally.”

So Bluehole narrowed down the rumor of hacks transferring personal data to the developers, which in the end comes out to be true. Last but not least, PUBG Corp promised it would continue working on preventing further hacking issues in PUBG, allowing every player to have a fair gameplay experience, as desired. 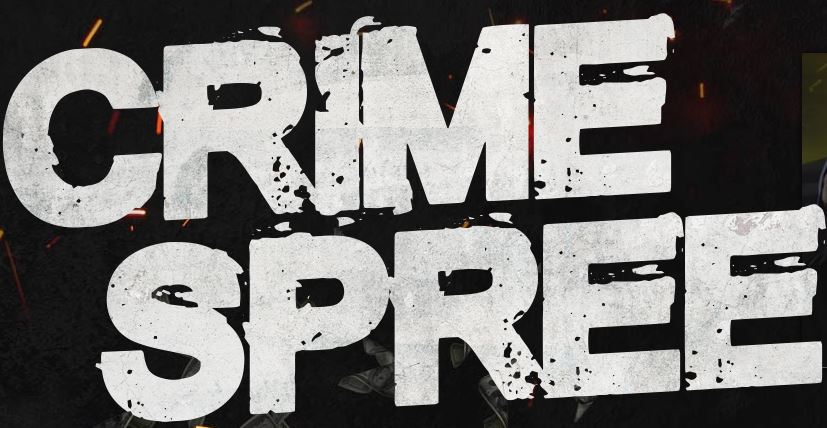