Bluehole has finally decided to act according to players’ feedback. After quite a long time, the update #10 is about to bring a warmer and more exciting feeling on Miramar. Thus, players will no longer be pushed to jump in specific areas around the map, because of the changes occurring in the northern area. Furthermore, this update also tweaks the Blue Zone, and will undoubtedly add up to some extent of fairer gameplay.

The update felt quite big with a size of approx. 6.4 GB, and there must be a reason for that.

The community has been striving to hear these kinds of changes for a long time. As a part of the quality-of-life updates, it inevitably brings a portion of the whole contributing to a lot better BR experience. Since we’re talking about Miramar’s changes, you can see them below: 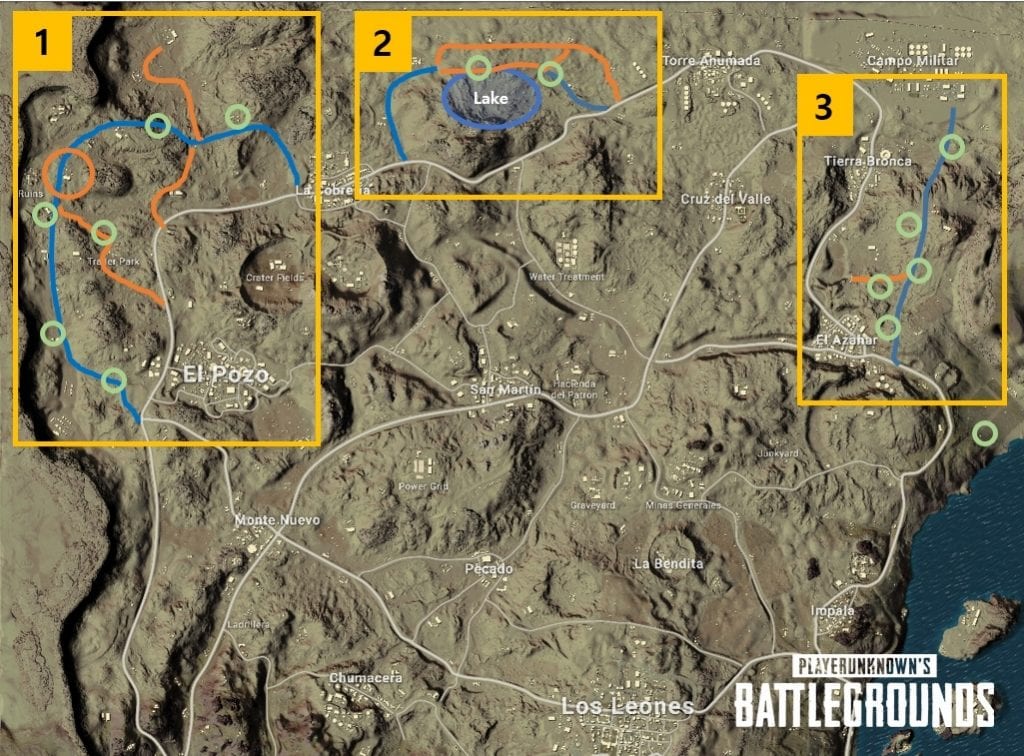 The meaning behind renovation kicks off right as the first look lands upon the image above. While the north area of the map was meaningless to jump, now it will include specific changes to encourage players to play in those areas.

Now, the Blue Zone comes as the second vital change. There have been some rumors whirling around the changes coming to the Blue Zone, but nothing particular in general. Not until today. The Blue Zone will move faster in early stages, and on Miramar, the zone will appear before you jump from the plane. This approach is unsure of whether it will carry in the future or will be swapped after the testing is finished.

Below you can find the differences in details: 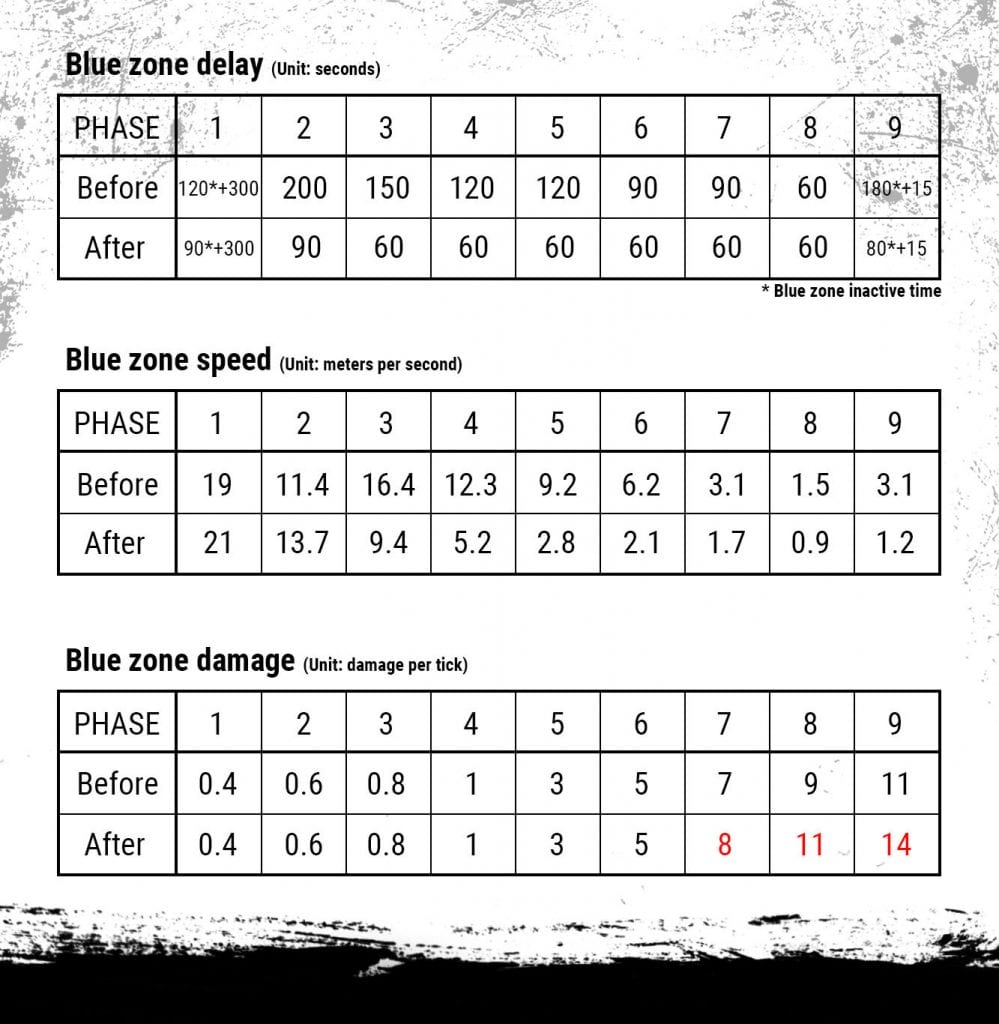 However, we’ve had to separate one of the changes above. The one and only we genuinely believe that many players are already too happy to witness this change. The deletion of the in-game cosmetics! Yes, they will no longer spawn on any map, making the players purely narrow down the need of winning a chicken dinner with ease. This, however, may have a bit of impact on in-game fps, despite the fact that Bluehole has already optimized the GPU performance of buildings seen from mid-range.

It appears that we have a real quality-of-life update on our hands, and Bluehole’s aim seems to be right on point.

Fortnite's Login is down again, all platforms affected 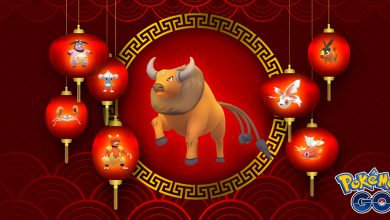