It is reasonable to receive more skins sins they have been added to the game as a feature before a couple of updates. This time, the patch #11 not only that it fixes some issues, but also improves the gameplay experience by enhancing some basic mechanics. The update as always, it is firstly available on the test servers, and if successful are being transferred to the live servers.

First notable change is the online spectating, for which is now allowed in Custom Matches. Players that would love to witness the mayhem can easily join as a spectator by choosing some of the already begun games in the Custom Games menu. This feature is expected to transfer to all sorts of matches, allowing players to hop in anytime, just as other games currently offer. However, as PUBG Corp stated, the function is still in early development, and there may be some difficulties while observing the matches.

Bug Fixes has also been deployed, fixing particular issues mainly characterized as annoying than significant, which in general shall improve the gameplay experience for every player. Below you can find the full list of bug fixes.

Now back to the skins, the game will receive one new paid crate “Equinox Crate” and a frying pan skin. The Equinox Crate can be opened with Weapon Skin Key, available to purchase at the Steam store. We have to admit that the frying pan looks quite amazing and have to give all the credit to the original designer. Together with the crate, the chances of getting each item are publicly stated so to avoid any insurgency. 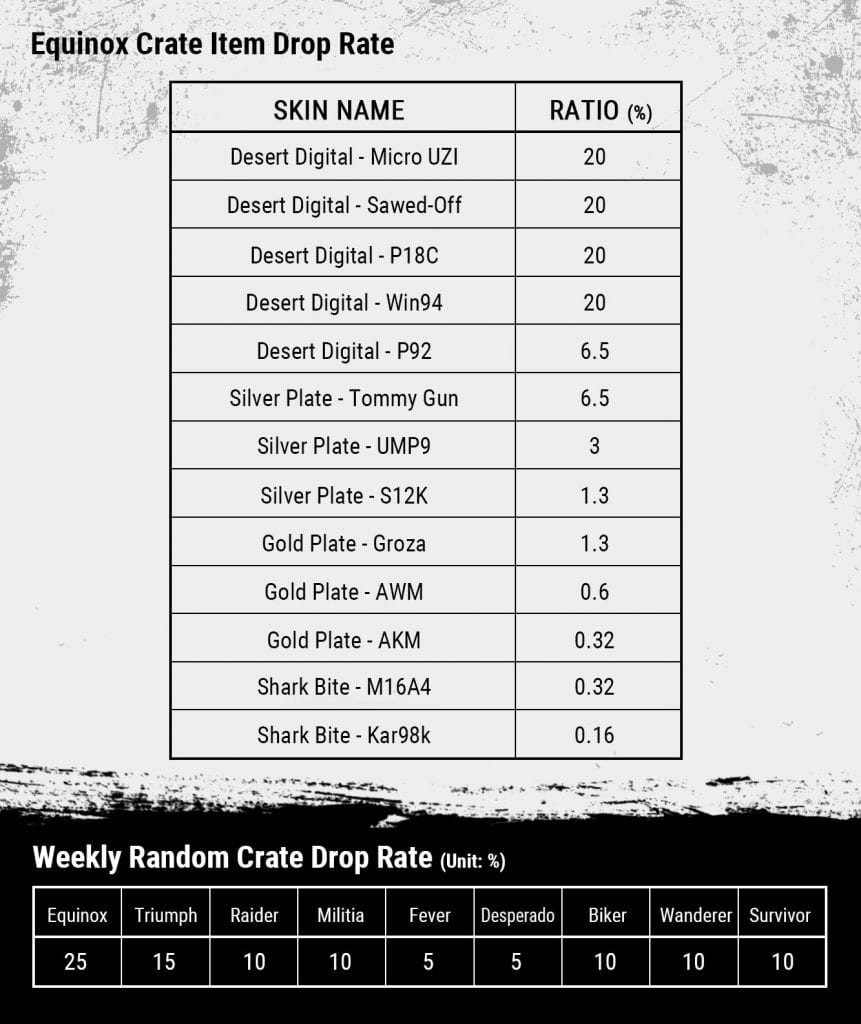 That being said, PUBG Corp has finally established a way of monetizing so they could quickly achieve their future goals.

deadmau5 is working on his own First-Person Shooter game 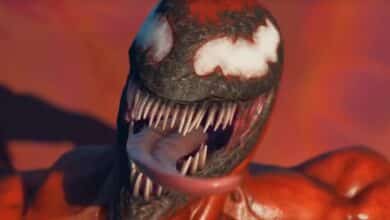 How to get Marvel’s Carnage Skin in Fortnite Chapter 2, Season 8