It is the tenth anniversary of Grand Theft Auto IV this month.

This is great, but at the same time, it is bad because the game is losing the rights to in-game songs. The developer explained:

“Due to music licensing restrictions, we are required to remove certain songs from the in-game soundtrack … in particular, a large portion of the Russian pop station, Vladivostok FM.”

The last time they lost rights to songs, did not inform their players. The players unknowingly downloaded a patch that deleted a song from Michael Jackson. The game has nearly 30 songs, which are mostly Russian pop on Vladivostok FM. They can be heard when you are driving or at the Bahama Mamas Club in Episodes From Liberty City.

Rockstar did not clear up if they will delete all of the songs or just some of them. According to some sources that Kotaku has, the music is supposed to be removed on April 26.

“We are replacing some of those songs with a new set of songs on that station. We will update our customer support website with new information as soon as it is available.”

Hello, fellow readers! If you want to get in touch with us and participate in our discussion boards, make sure you visit our Forums. We are more than sure you will find something useful there, as most of the news are coming in there first. The forum is new, so be among the first ones to say Hello!
Tags
GTA IV rockstar 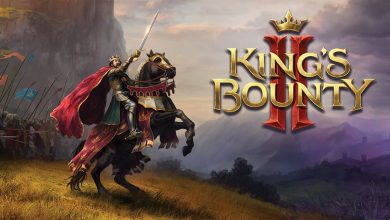