After their recent failure, Microsoft and Rare haven’t given up on their adventure game Sea of Thieves. The Open World in Sea of Thieves has been enriched thanks to the 1.0.5 update. The patch weighs about 1.3GB, and according to the developers, they have fixed multiple known issues. 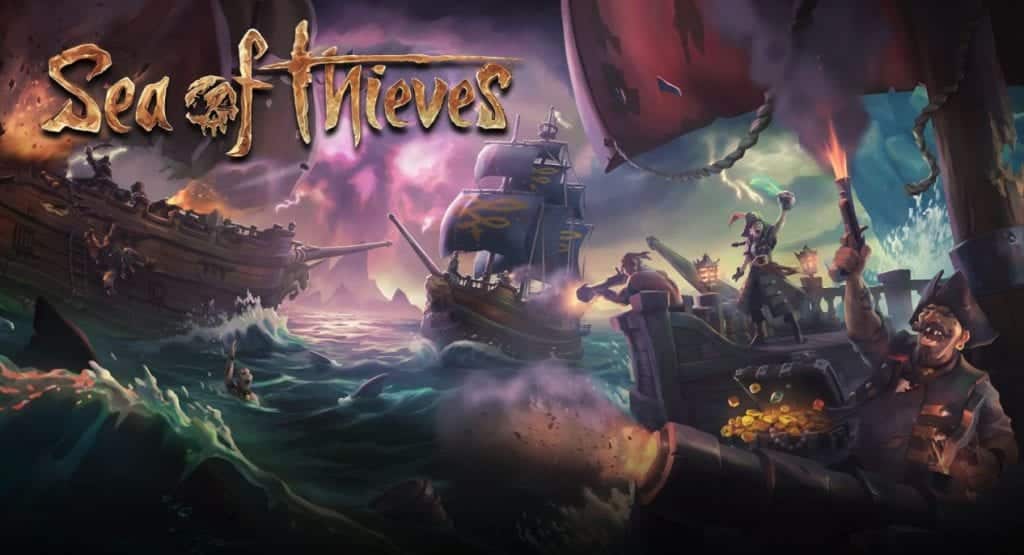 The update is already available to download on both Windows 10 and Xbox One consoles. The update fixes the Skeleton Fort fail spawns, and now they spawn correctly. Furthermore, it also repairs the visual bug of ships flying in the air when sinking.

Now, the most important update is probably the client-server crash fixes for which Rare have claimed they shall no longer be a reason for frustration among players. After multiple critics, Microsoft and Rare have thrown all their skills and dedication to fixing their product. However, the lack of content remains as one of the core issues.

Those looking for fun and found playing songs quite entertaining can now enjoy playing different songs each consecutive time.

New Message from Beyond – The Ferryman was unhappy with the text that had been written describing how to ‘Scuttle’ a ship, so he made them write a better version – and then walk the plank.

Reload! – Adjusted position of the Ammo Crates on both ships, so they are easier to interact with.

Play the next song! – Players will no longer play the same shanty twice in a row. 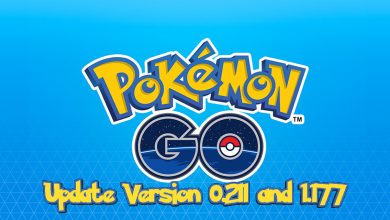