If you have noticed, a lot of noise has been whirling around Welcome to The Game 2. However, only a small amount of people have managed to get the codes somehow and discover what to do next. Many people do believe that viewbotting is the reason for the high numbers on twitch for which we do not think it holds any waters.

After he found all the eight codes, he has managed to complete the game. A video of that has been published with both the endings. However, they both end sadly. Let us only tell you that it’s either you or Amalea who survives, and it depends on your choice at the very end of the conversation.

The good thing is that keys remain pretty much the same, so it is quite vital for you to keep track in an actual notepad on your PC. You’re not needed to do duplicate content at all. In the meantime, DasMEHDI continues to play the game discovering and answering many new puzzles. So, hopefully, he’ll make a helpful guide for Welcome to the game 2 after he finishes his journey.

Below you can watch both the endings, and either of them won’t make you feel like a winner.

Reflect Studios has done a great job in both of the first and second expansion, offering players a hell of a puzzler spiced with a bit of horror. I hate to say it, but it appears that allowing the Police to get you is the best win you could ever get. Just kidding, no flamerinho.

Hello, fellow readers! If you want to get in touch with us and participate in our discussion boards, make sure you visit our Forums. We are more than sure you will find something useful there, as most of the news are coming in there first. The forum is new, so be among the first ones to say Hello!
Tags
Reflect Studios Welcome to the game 2 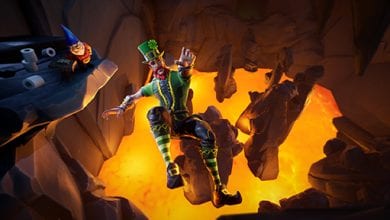 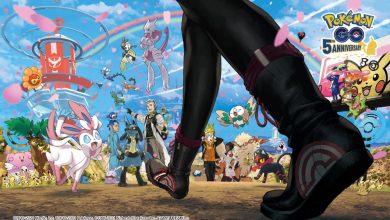