The Xbox marketplace has something new to offer. It appears that those who were skeptical of buying The Division, this might be an excellent deal. If you have friends who always wanted to play this game, this may be the right time for you to alarm them and become agents.

For those who are unaware, The Division has progressed quite a lot over the past period by adding series of good patches. Some of the glitches remain in the game, but the amount of playable content it received is just considered to be a huge addition.

A new update is on the way and will add the Shields achievements to the game (by achieving them, players will get additional rewards when The Division 2 launches). Having the current discount in mind, it is just the right time for new players to join the game. 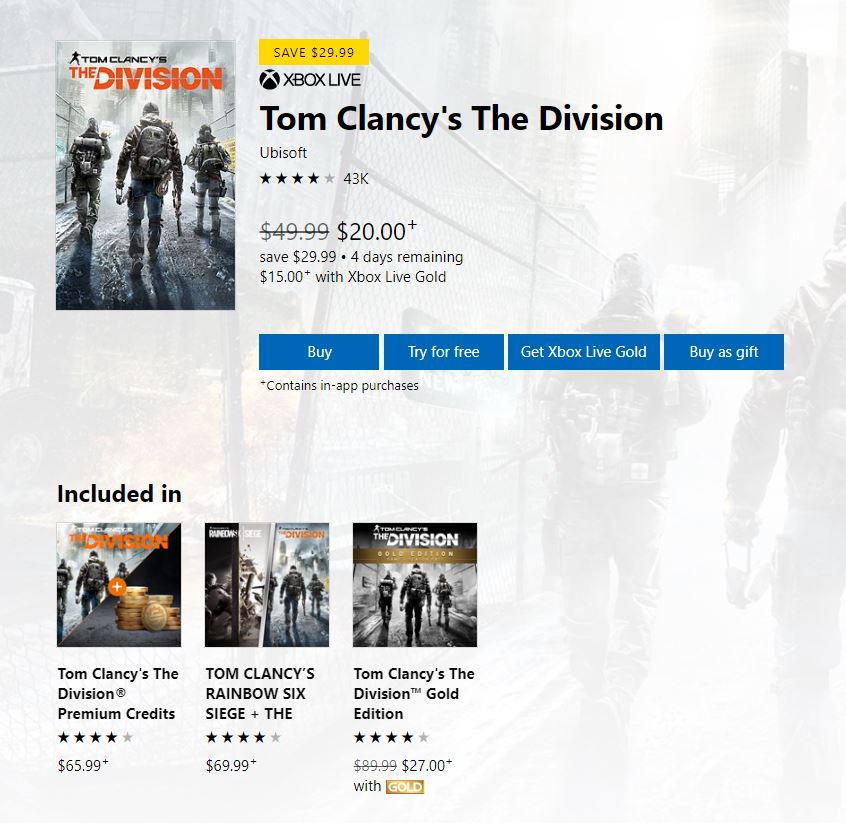 Xbox Live Gold users can get The Division for $15, while the Gold Edition of the game, which additionally includes the Season Pass (access to all the DLCs) and exclusive National Guard Gear Set can be bought for just $27.

DayZ will most likely relaunch with a new engine on PC, To be released "soon" 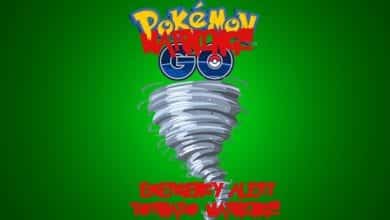