Pokemon Go is introducing some special Pokemon from the tropical Alola region for the first time, and Kanto region Pokemon will start to appear in their Alolan forms in the coming weeks.

I’m pretty sure not everyone knows what an Alola form is, so thanks to bulbapedia, we have the right answer.

There’s only 18 in total, 10 if we count as a family as 1. Most of them are alternate forms of an entire alpine – Geodude family, Meowth family, Rattata family, Vulpix family, Sandshrew family and Grimer family. Only three are special case evolutions of existing Pokemon – Raichu, Marowak and Exeggutor.

It looks like Niantic is leapfrogging Gen 4-6 to go straight to Alolan Pokemon. 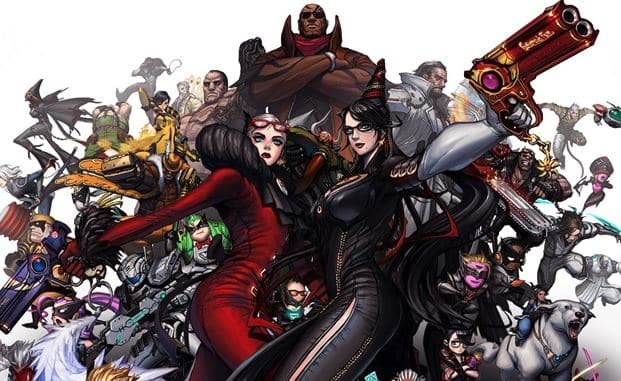