The Pokemon world is getting a brand new Switch game at the end of 2018, to be more precise on November 16, 2018, bringing a whole new Pokemon experience on the console. Well, in a way, the game can be played both on Nintendo Switch and smartphone. Sounds great, right? But wait until you hear the best part.

Pokemon Let’s Go Pikachu! and Pokemon Let’s Go Eevee! have been revealed in Tokyo during a press conference and there is a link between the titles and the mobile Pokemon Go – players can switch Pokemon from Let’s Go and Go whenever they like.

In addition, there is a new accessory on its way, PokeBall plus, very similar to PoGo Plus and this device can be paired with your Switch console and with your smartphone, allowing players to catch Pokemon. This device can be used on the new titles Pokemon Let’s Go and Pokemon Go. Check out our review on PokeBall Plus here.

Now, if you pay a close attention to the trailer below, at the very end (3:00) you will see a note ‘You’ll meet a Special Pokemon.’ This and the announcement on the official Pokemon Twitter account point to one thing – a new Pokemon is on its way. One completely new, never seen in the series before!

Even more news! Trainers, the special Pokémon referenced at the end of the #PokemonLetsGo trailer is referring to a Pokémon never seen before! pic.twitter.com/Vm8uCAhHSJ

With the ‘pair’ option, this Pokemon will be introduced in Pokemon Go as well.

There is not much info on this new Pokemon, but rumors are saying:

There is still a lot of time until we get any info, so until then stay with us and get the latest Pokemon Let’s Go and Go news. 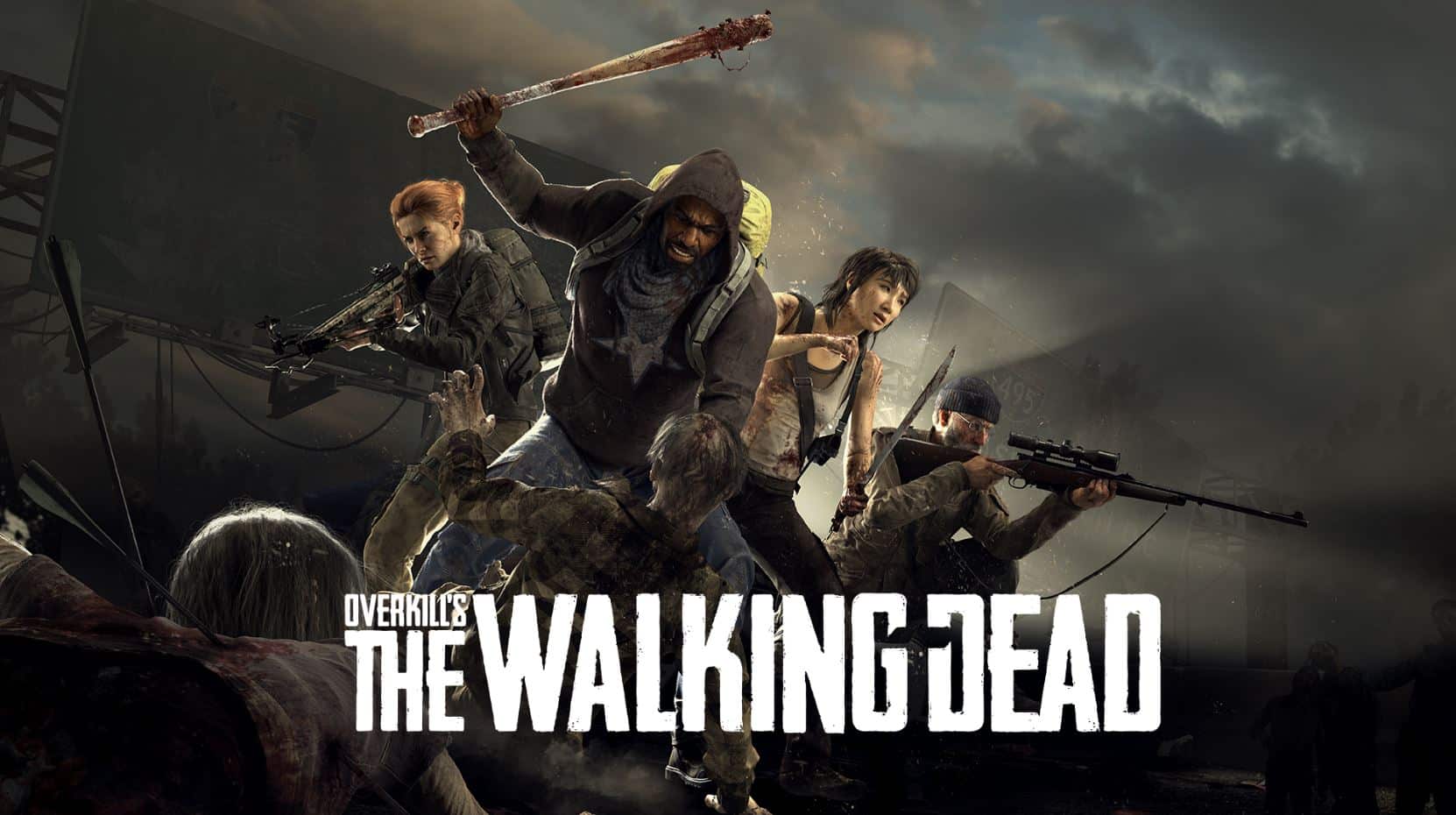 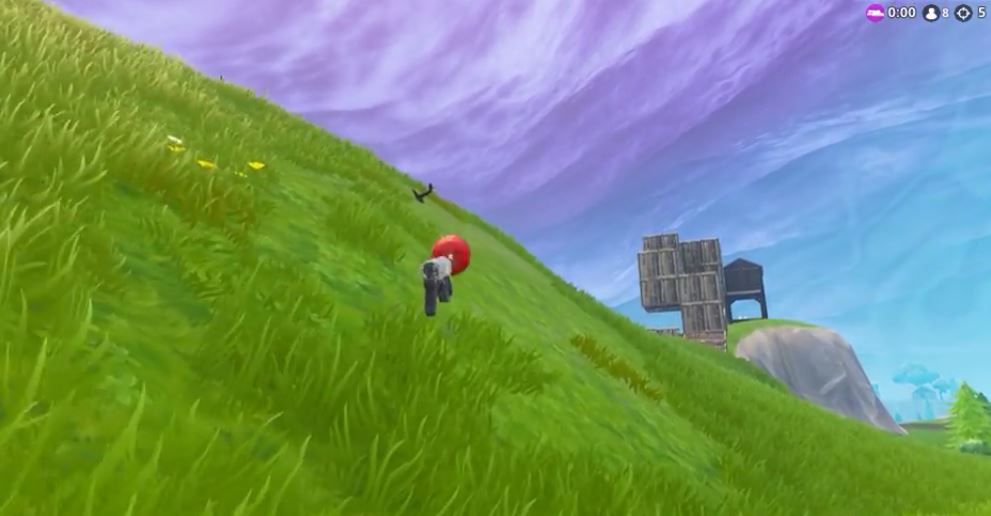