We’ve all been waiting for this moment. Dark Souls: Remastered schedule is coming closer to the day where everyone could taste a glimpse of their ancient remainings. While some of the fans are available to play at this very moment, others have to wait for the servers to become available in their zone. It will last until May 12, so you may want to hurry and satisfy the hunger if needed. 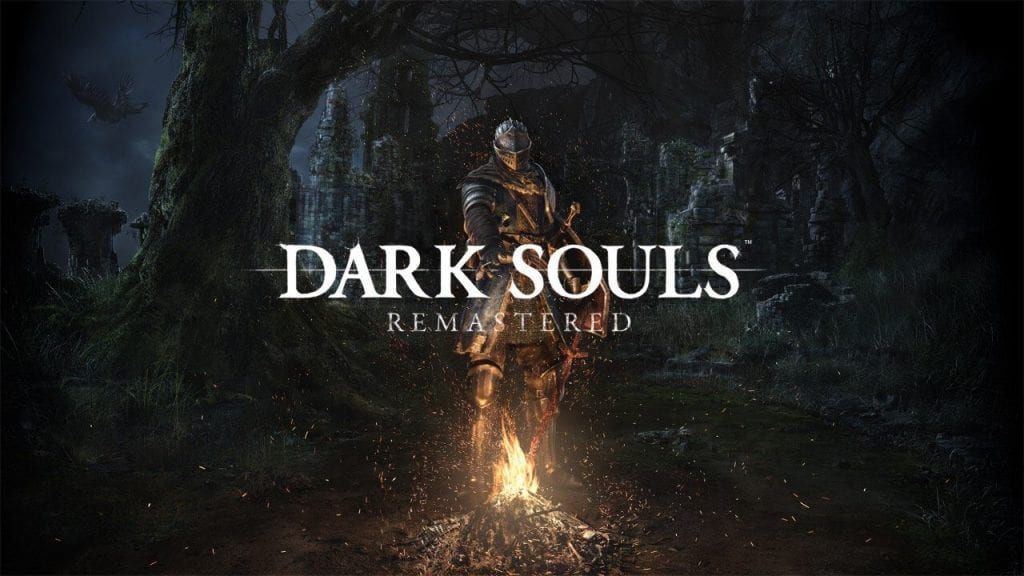 Well, it is quite expected for Dark Souls to be followed by the majority of gamers since the game has reached extreme heights and popularity during its prime days. If you’re finding out this info later than others, you should know that only those who already downloaded the test client before May 7 are eligible to play the game.

Below you can find the official Network Test schedule posted by Bandai Namco.

Otherwise, it is somewhat the same content with many overhauls. Namely, it supports a resolution up to 4k on the Xbox One X and PS4 Pro, including the DLC from the Original Game. In its current state, participants should not be surprised by any downtimes or network errors, since connection issues may be difficult to sort out. All of the participants should also notice that no data will carry on to the official release of the game.

On the other side, the Nintendo Switch version of the game will become available throughout this summer.

Bethesda is ready to overtake this year's E3 attention! 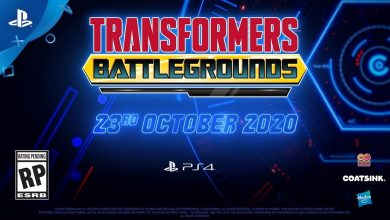