It had shapen and constructed a firm community. Detroit: Become Human, seemingly a movie game with a story divided into multiple parts, which is shaping according to player’s decisions. Namely, a story in which Androids are created to make things different and ease the human needs, in which suddenly, something twists. 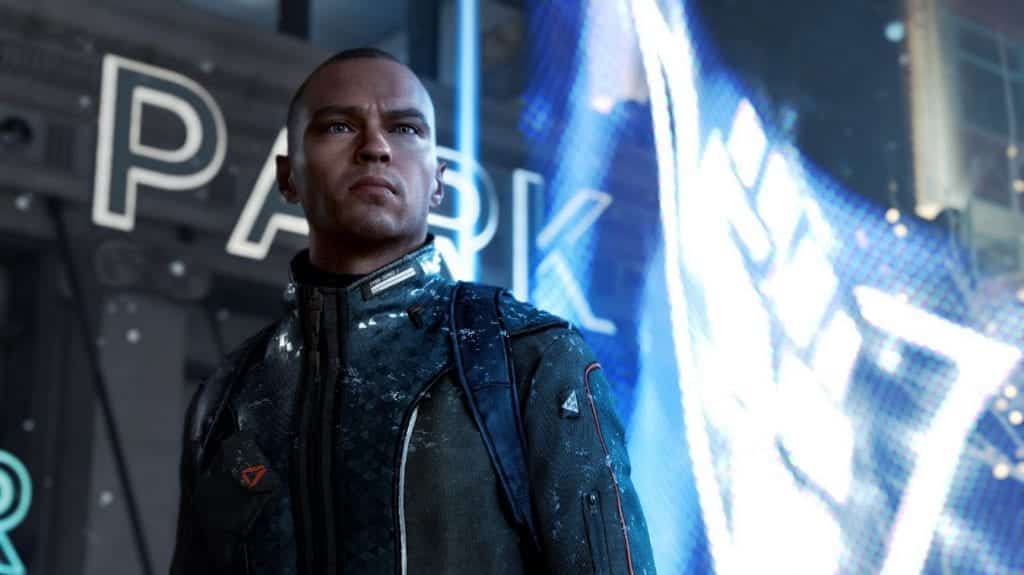 The game is set up in Detroit 2038, where the technology enhances its pace, finds out new possibilities and creates these Androids. Well, let’s calm down and call them Humans, shown as such a race in the video game since their humanity is somewhat more significant than the other residents.

After pressing their feelings and extent of taking actions caused by multiple sufferings created by Humans, they decide to divide, separate and begin their movement. It all started with Kara, Markus, and Connor. Kara and Markus, both servants to their masters, and Connor, which is a law enforcement Android created to pinch down unfaithful servants.

Kara is taking care of a young girl, a daughter, while her father’s actions are quite devastating for them both. Markus on the other side has to deal with his servant’s son, and even more catastrophic stories affect many artificial intelligent servants across Detroit. After numerous bad situations affecting servants’ safety, androids decide to take care of themselves, and with a force of nature, they choose to make their precocious measures. Many of them resulted in killing their master, for which Connor, the law enforcement Android steps up.

After multiple unpleasant experiences by Kara and Markus, Kara takes care of the girl and runs away, while Markus begins his journey by creating the very first Android resistance. This is where you, as a player start to shape the story in which you may cause various of interferences throughout the story. In Detroit: Become Human, all the little things appear to lend values to the outcome of the story.

You, as a player are put in control of each role throughout the story, and your choices will shape the future progress of the game. All of that throughout exciting mechanics. There are quite a few of them, but the best one I’ve indulged are the action sequences. You have to love them, and being a movie game there’s nothing else the developers could do but give the player’s the power to execute various of attacks and actions by pressing their gamepad buttons in the right time (or when the flashing begins).

After all, it’s Quantic Dream’s regular formula which hasn’t evolved that much. Having a reaction based trigger which pushes you to perform a button press is quite understanding since we’re talking about a movie game (IMO). As a gamer myself, I wouldn’t love to spoil your in-game experience or whatsoever. Therefore, I wouldn’t like to throw the hammer upon your immersiveness and discover what exactly going to happen.

The only thing I oppose is the way of cheesing the system, for which you could restart the same sequence and try a different choice, for which according to me is entirely inappropriate. Players have the power and will to experience the previously untaken path.

At last, I’d like to come down to a conclusion that the game is worth paying for. Why? Despite the good or bad outcome of your in-game actions, as in every single game, there’s a big catch. In this one, is mostly about cherishing the humanity. Because, one day, this whole situation it may come down to reality.

It is arguably one of the best interactive sci-fi action-adventure video games, where numerous choices (good or bad) will have an impact on the story.

Hello, fellow readers! If you want to get in touch with us and participate in our discussion boards, make sure you visit our Forums. We are more than sure you will find something useful there, as most of the news are coming in there first. The forum is new, so be among the first ones to say Hello!
Tags
Detroit: Become Human Quantic Dream 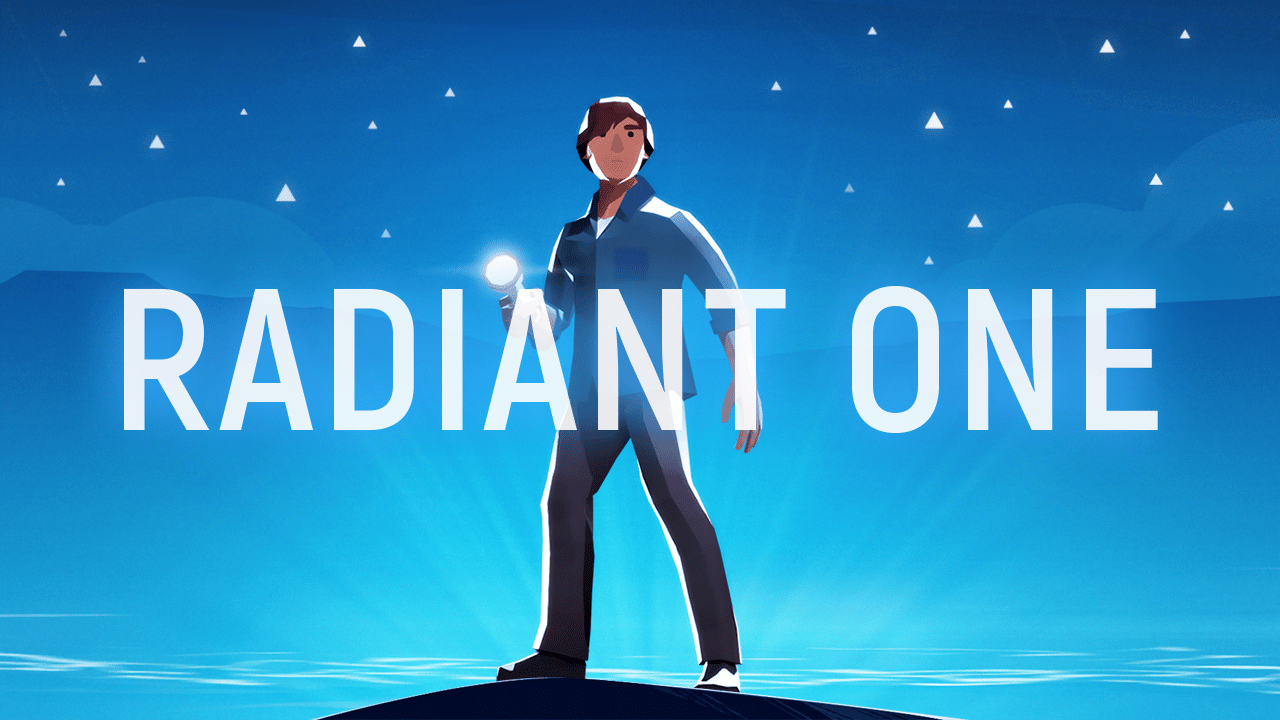