Previous Story: Pokemon Go Community Day event is something we’re going to be a part of every month in 2018 and within a time period of three-hours, Trainers all around the world will have a chance to earn more XP, Stardust, bonuses, and catch a special Pokemon with an exclusive move.

The next, sixth in a row Community Day event is going live Saturday, June 16, and the special Pokemon is yet to be announced.

So far it has been a pattern:

If we follow this pattern, June Community Day event will most likely bring a 10k Egg Gen 3 Pokemon.

Taking the fact that Bagon, Beldum and Chicmecho are ‘fresh,’ I don’t think that we’re going to see them next. Now, we only have five Pokemon left:

Feebas already has its place in the game, let’s call it the ‘Feebas mission’ (walking with it as a buddy for 20km and have 100 candy to evolve to Milotic), so I don’t think this Pokemon will be next.

Ralts on the other side it’s an interesting Pokemon, with a cool shiny form and can learn Fast Fairy move. This might be the next Community Day Special Pokemon.

Sableye and it’s shiny form was already introduced, so this Pokemon goes off the list.

Slakoth would also be a great as special Pokemon, especially with its evolution and shiny forms.

Trapinch is also a great choice for June’s Community Day. I don’t know why, but this Pokemon might be coming next.

The pattern indicates that June’s Community Day event will bring 10k hatch from Gen 3. We are not sure which one it is, but an official announcement is coming soon. Until then, stay with us and get the latest Pokemon Go news. 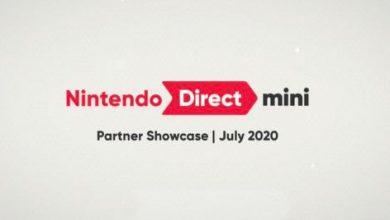