Persona 5, the role-playing video games developed by Atlus and only available on PS3 and PS4, sold 2.2 million copies worldwide, as now confirmed by the latest financial results of Atlus. 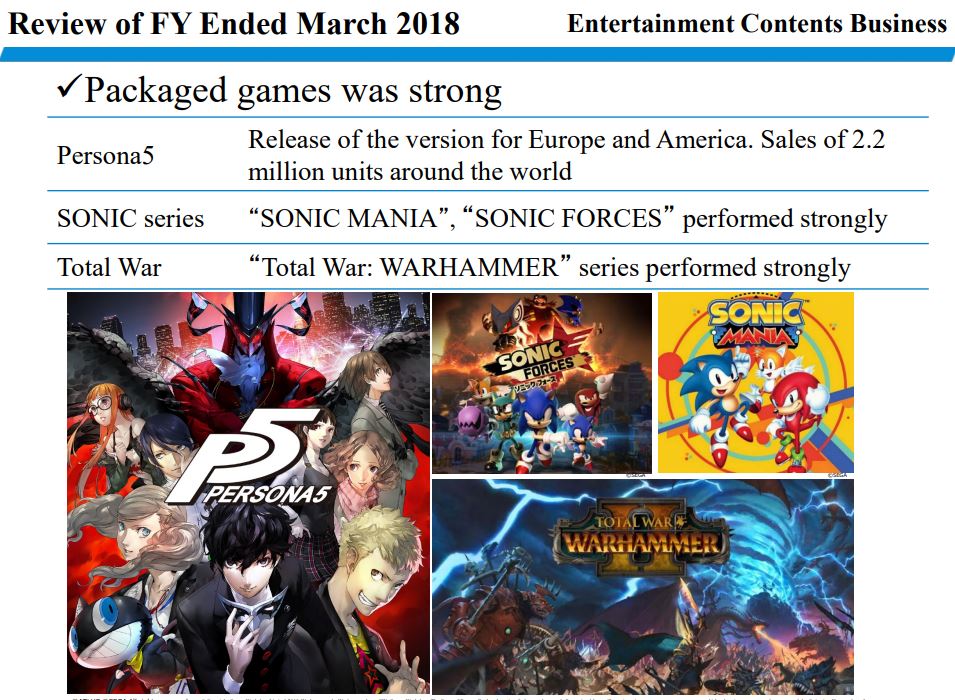 Persona 5 was nominated for and won several awards since its launch:

Back in November 2017, Atlus confirmed that Persona 5 sold 2 million copies.

Hello, fellow readers! If you want to get in touch with us and participate in our discussion boards, make sure you visit our Forums. We are more than sure you will find something useful there! The forum is new, so be among the first ones to say Hello!
Tags
Atlus Persona 5