The developers have just announced that Sanhok will make a return for yet another testing run. This time is Sanhok’s round 4 of testing, which may be one of the last. Sanhok’s polishing is coming down to an end and the map may find a release date in late June. 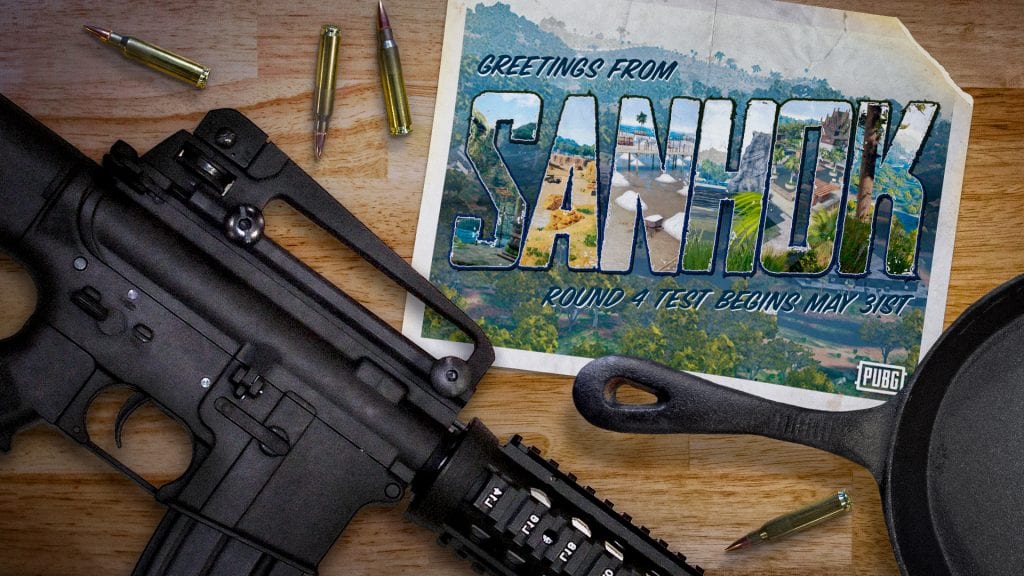 That being said, we’ll just continue with the official testing schedule:

Despite its possibly last run on the Experimental Test servers, the developers noted that they’ll continue to push updates regarding further glazes. Sanhok’s first experimental test was classified as Codename: Savage and since then, a good amount of time passed without knowing the final outcome. Luckily, now we have a firm answer that brings us closer to putting the map on the original and live version of the game.

Hello, fellow readers! If you want to get in touch with us and participate in our discussion boards, make sure you visit our Forums. We are more than sure you will find something useful there, as most of the news are coming in there first. The forum is new, so be among the first ones to say Hello!
Tags
Bluehole Pubg Corp