It was about time to see Dr. Jonathan Reid in a different light. Focus Home Interactive has published a new gameplay trailer for Vampyr, showcasing Dr. Jonathan Reid’s sufferings and powers. Becoming the Monster and fulfilling the needs is just the right and suitable title.

Jonathan Reid’s protection over his people fails because of the need to sacrifice to feed himself and his soul. Among other things, that is Jonathan’s contempt to gain powers, by overcoming the struggle and satisfying hunger.

London’s citizens shall be Dr. Jonathan’s resource to gain remarkable XP and enhance his abilities. Whether we like it or not, Jonathan is suffering from the same virus, and the epidemic need to kill innocents is just a part of Vampyr’s story.

They are the only resource to evolve his abilities, allowing him to perform various devastating attacks throughout the encounters. It will be somewhat easier for Reid to make a commitment and dedicate to the rough ecosystem the game offers.

The trailer’s name explains almost everything regarding Reid’s sufferings and how are they needed to be fulfilled by making mortals his prey. Reid’s different abilities look entirely surprising, as the trailer showcases Abyss and Rage, which allows Reid to cause a violent force of the attack and also strike multiple enemies with ease.

Hello, fellow readers! If you want to get in touch with us and participate in our discussion boards, make sure you visit our Forums. We are more than sure you will find something useful there, as most of the news are coming in there first. The forum is new, so be among the first ones to say Hello!
Tags
Dontnod Entertainment Focus Home Interactive Vampyr

Unity with a major upgrade 2018.1, prepare for evolution 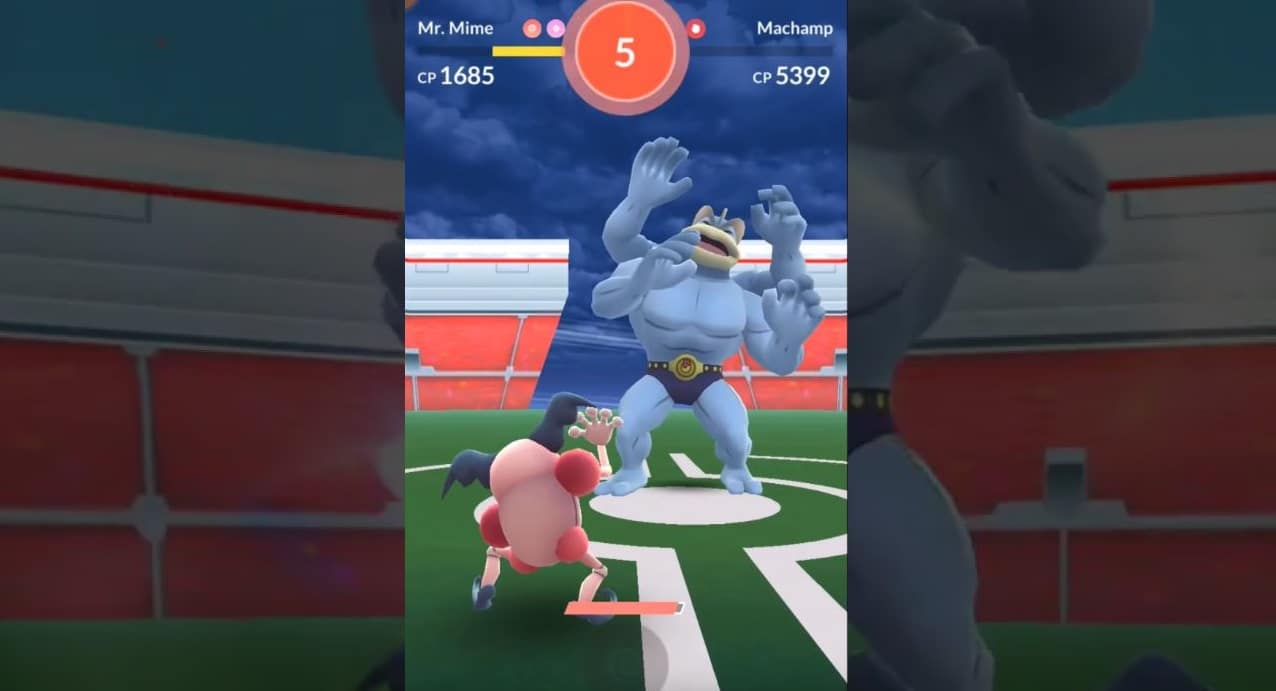