Unlike before, Windows 10 April 2018 Update offers a pile of new gaming settings which, to be honest, does not outperform the previous Game Mode version by much. After multiple tries in different video games, the Game Mode activation pretty much remains the same as before, slightly boosting your fps. The good thing, however, is that Game Mode now supports a more extensive variety of video games.

While most of the gamers believed that this update might be a game changer and boost the game’s performance even slightly more than before, it turns out that Microsoft has just added some new features and changed Game Bar’s layout. Yes, it looks fancier and slicker than the previous version.

First of all, let’s talk about the activation of the Game Mode from Windows 10 Settings panel. See the pic below. Click on Gaming, and then activate Game Mode. By doing this, you will be able to access numerous of options while running your favorite game. 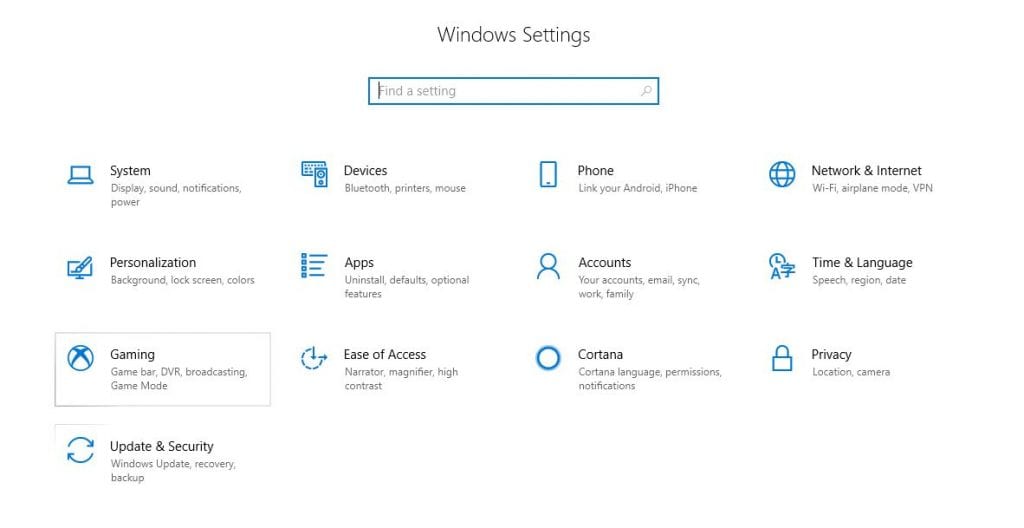 After you go inside Gaming, you will need to toggle Game Bar to ON. (See Pic Below)

The Special in-game options can be risen by using a keyboard shortcut, Win+G. However, first of all, you should be running a game. If you try to use this shortcut while doing ordinary tasks or in Desktop, unlike the version before, Microsoft will detect that no game is launched and will ask you if it should consider the current application like a game or not. This change has been added due to compatibility issues with some games, and now can be overridden.

To activate the performance boost that Microsoft’s Game Mode offers, you will need to use the Game Bar’s shortcut while your favorite game is launched. Therefore, whenever you start your game, make sure you use the Win+G shortcut on your keyboard. That will cause a popup menu to appear, which is the Game Bar. Then, on the far right of the Game Bar, you will notice the speedometer icon (see pic below). Just click on it, and you’re good to go.

The reason this picture is taken in Escape From Tarkov is that in the previous Windows 10 version’s Game Mode, Escape From Tarkov was not supported. Thus activating Game Mode was not available in this particular game. Several other video games suffered by the same issue. Thanks to the April 2018 update, the Game Bar can be forced on almost every occasion.

Users can now also log in with their Xbox credentials by using the shortcut on the Game Bar’s menu and also stream on Microsoft’s live streaming platform, Mixer. Among other things, Microsoft has built a new anti-cheat system, TruePlay. With a description that gaming is more fun when everyone plays it fairly, this new anti-cheat system is probably meant to be only for Microsoft’s games.

A lot of famous games are using other more popular anti-cheats. However, it’s always a pleasure to follow and discover innovations. Hopefully, this will potentially be another warrior to deal with in-game cheaters in various sort of games. Just so you know, there’s no need for you to enable “TruePlay,” since it may cause difficulties and cripple game’s performance. It also comes as disabled, but if you’re willing to try it out, you can perform some further research on your own.

Other core features remain the same, such as recording, take a screenshot, broadcasting, etc. That being said, we can conclude that one of the most vital changes is that Game Mode can now be activated on all sorts of games which will surely boost the game’s performance, even if by only a couple of frames.

Hello, fellow readers! If you want to get in touch with us and participate in our discussion boards, make sure you visit our Forums. We are more than sure you will find something useful there, as most of the news are coming in there first. The forum is new, so be among the first ones to say Hello!
Tags
Game Mode microsoft Windows 10 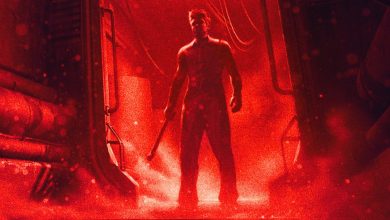 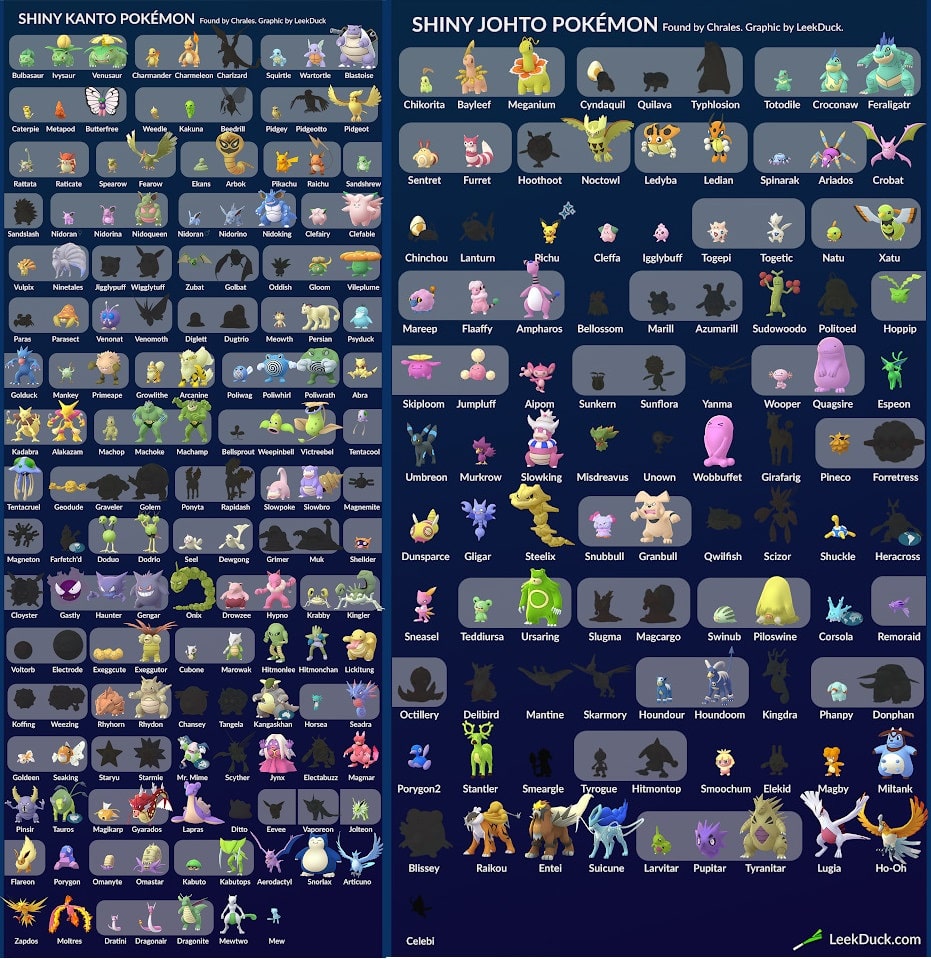