After last week’s Fallout 76 announcement, we have something more interesting to discuss. It appears that the leaks keep on coming for multiple games when it comes down to Bethesda. If you remember firmly, there was another leak regarding RAGE 2 that was published on Walmart Canada.

Well, this time another reseller and platform, Amazon has seemingly posted the new Fallout 76 product with a chance of getting it by Tuesday, 31 July. While the official live stream that occurred during the past week did not reveal anything of this nature, we genuinely believe that this may lead us to a truthful statement.

Namely, there’s something catchy in this sort of advertising. While most of the gaming news website love to write about rumors and potential leaks, this surely gives them the needed material to grasp onto and make a story out of it. Therefore, it’s a win-win situation for both the developers and magazine, which builds extra hype around that particular game title.

Bethesda’s newest post-apocalyptic game is everyone’s buzzer, and now that we have a crucial piece of the puzzle, we genuinely believe that this year’s E3 will be a such a blaster for Bethesda. The image containing the essential info was first published on Massivelyop.com, since the publishers have removed that exact info containing the release date.

You can find the image below, courtesy of Massivelyop.com: 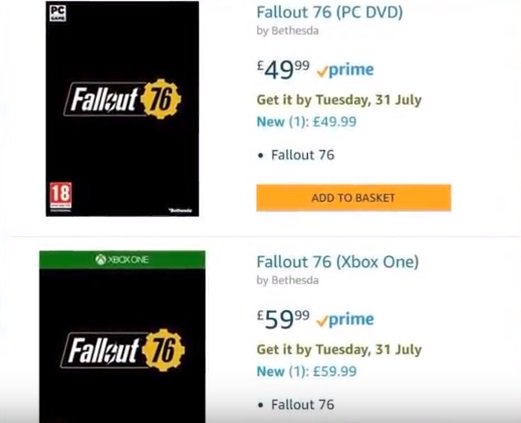 As you can see, it says “get it by Tuesday, 31 July., which somewhat indicates the exact release date. Rest assured, if not the exact release date we assume it is somewhere close around that. Knowing that Bethesda is quite familiar because of the short spans between announcements and releases, it may be a truthful statement.

However, all of this should be discovered at this year’s E3, where Bethesda’s press conference will take place on June 10 starting from 9:30 PM ET and 6:30 PM PT.

Hello, fellow readers! If you want to get in touch with us and participate in our discussion boards, make sure you visit our Forums. We are more than sure you will find something useful there! The forum is new, so be among the first ones to say Hello!
Tags
Amazon bethesda Fallout 76 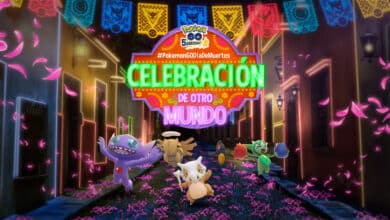 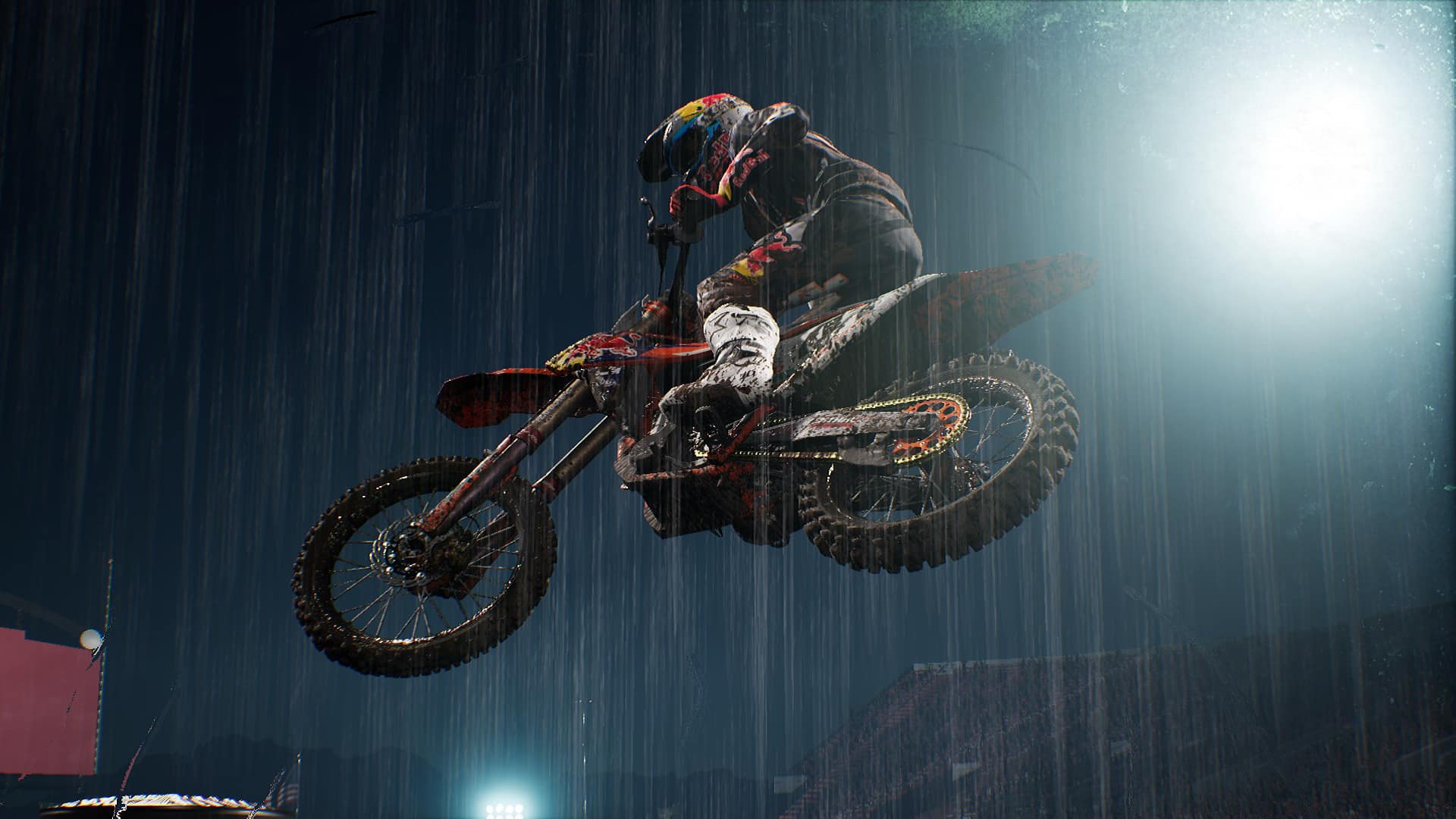