If you have had any beliefs that Assassin’s Creed Origins has possessed an enormous amount of territory to explore, you will be even more amazed when you try Assassin’s Creed Odyssey for the first time. The map is vast, as it is almost twice the size compared to Origins.

First and foremost, we all know that Odyssey is set up in Ancient Greece, and Greece has a vast number of islands. Well, most of them are included in Odyssey, which makes the map enormous. The size of the map surely depends on them being involved in the game.

One of the most exciting things is that players will be able to settle ships and cruise in Assassin’s Creed Odyssey’s open world. This will allow the players to grasp that immersive gameplay they need, and satisfy all their needs in advance by just knowing this data. Below you can find an image of the map, which was first discovered during E3 2018. 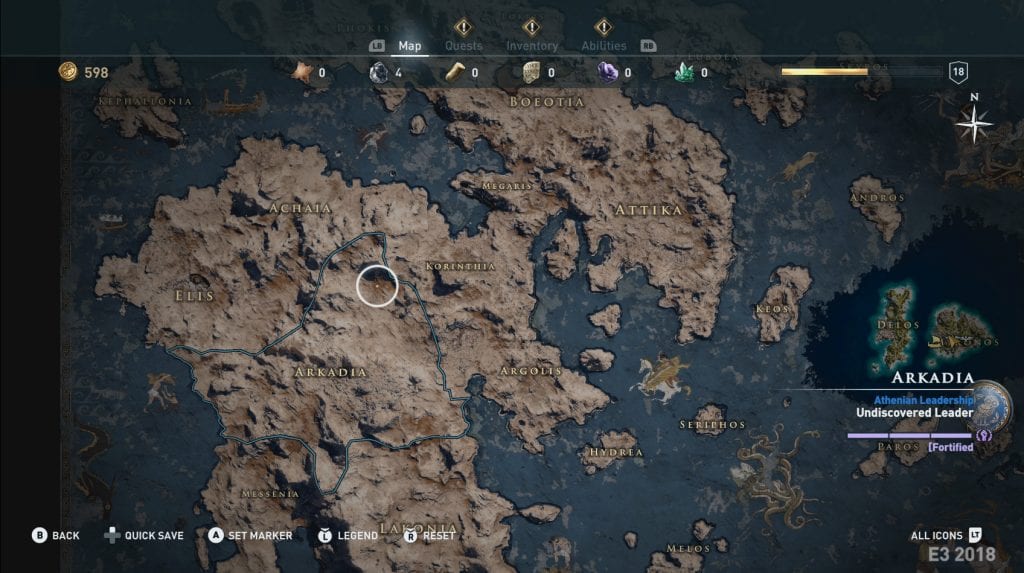 Going further in details, after each and consecutive game from the Assassin’s Creed series, the map is bigger than its previous title. With that being said, this Odyssey map is about 130km² and clearly, it’s the biggest map that will ever be experienced in Assassin’s Creed.

Assassin’s Creed Odyssey is set up to release on October 5 on PS4, Xbox One, and PC. Thanks to its RPG status, there will be more than just exploring in the game, including side features with no impact on the main story that will allow players to have fun each time they hop in the game.

Why Souls Games Don't Have any Difficulty Options to Choose, From Software Explains 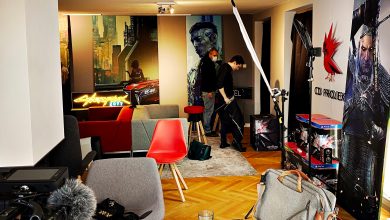