Even if we have mentioned it multiple times before, now it is finally confirmed. PUBG and Fortnite are no longer expected since more BR related video games are coming very soon. Without excluding the new Realm Royale. But for now, let’s get back to the original and current story. 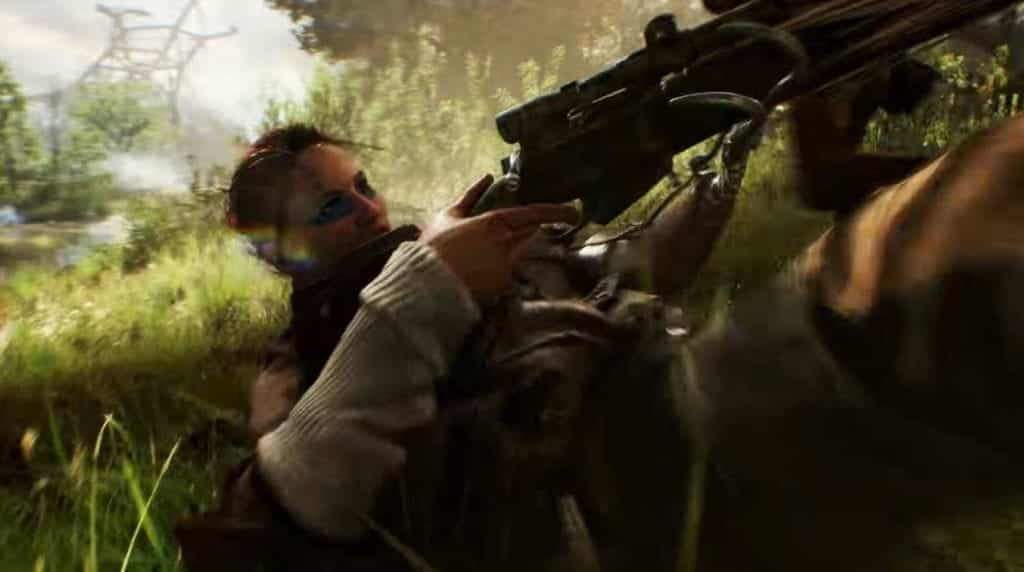 We mentioned that Battle Royale would become a playable mode in Battlefield 5. If you have been following the mod throughout the past period, you can confirm that it has grown quite a lot. By becoming a successful genre with enormous heights, it is more than reasonable for EA to add Battle Royale into EA.

The only missing statement is the unknown size of human players. EA has given no confirmation on how many players a BR mode will consist of.

A new and meta changing phenomenon may change the outcome amongst the most popular video games today. This was first discovered during EA Play. As the developers noted, Battlefield 5’s Battle Royale mode will push the players to a whole new level of cooperation and team play. The map is expected to be slightly bigger than what other modes will offer, and will most likely include armored vehicles. After all, we’re talking about Battlefield 5, and that is going to be appropriate.

Knowing that Battlefield 5 will become available on October 19, it remains to be seen how everything will play out. During this period we’ve received many surprises, for which slightly pushes the possible and better outcome of this year’s E3. There’s more to talk about Anthem as well, which probably holds the most significant expectations so far.

Amie GammonsJune 10, 2018Last Updated: June 10, 2018
0 1 minute read
Facebook Twitter LinkedIn Pinterest Reddit Telegram
Facebook Twitter LinkedIn Pinterest Reddit Telegram
Hello, fellow readers! If you want to get in touch with us and participate in our discussion boards, make sure you visit our Forums. We are more than sure you will find something useful there! The forum is new, so be among the first ones to say Hello!
If you are a video game developer and you have a submission to make, you can mail us at team@futuregamereleases.com 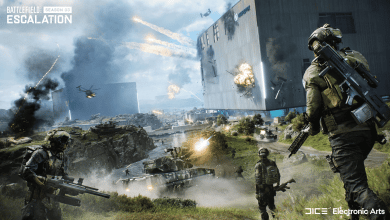 Battlefield 2042 might not support Nvidia Ray Tracing at launch