It appears that Crackdown 3 will be delayed until February 2019. Namely, Microsoft confirmed the delay of Crackdown 3. Crackdown is known for its crime franchise, namely an open-world where players involve the crime deeply. However, the development seems to be postponed, as so as the release date. 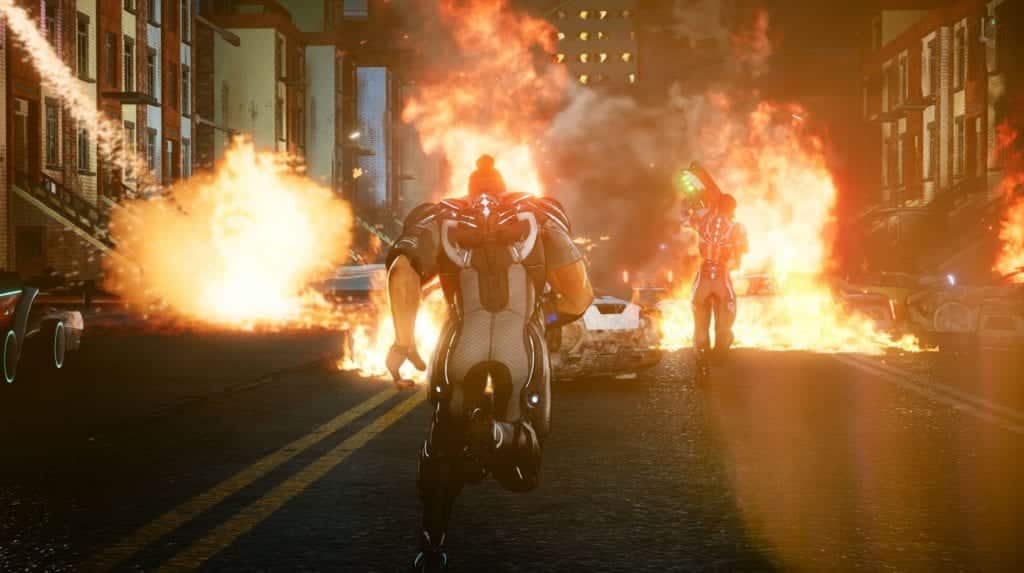 First and foremost, Microsoft announced that Crackdown 3 would come out somewhere by the end of 2018. Now that we have the year ongoing, a twist changed the plans. As stated in a Windowscentral’s interview article, Microsoft will still showcase the game at this year’s E3, more precisely on Sunday during the Xbox briefing. All of this occurs because of one reason, and that is the lack of good content that will offer a great experience to the players. You can find the statement below:

“Our fans’ response to the signature antics and explosive gameplay of “Crackdown 3” has been incredible. To ensure we deliver the experience they deserve, “Crackdown 3” will be launching in Feb 2019. We look forward to sharing more on “Crackdown 3″ this Sunday during the Xbox E3 2018 briefing.”

Therefore, the game will be forging for a more extended period before we receive demo gameplay. Knowing that their console success is somewhat behind PS4, they should reinvestigate all the content that is about to release with the game, and find a great balance that will amaze players at first place. Therefore, there will be no rushing when it comes down to Crackdown 3.

Hello, fellow readers! If you want to get in touch with us and participate in our discussion boards, make sure you visit our Forums. We are more than sure you will find something useful there! The forum is new, so be among the first ones to say Hello!
Tags
Crackdown 3 microsoft Sumo Digital 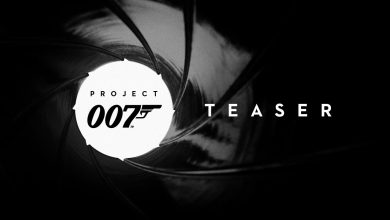