If you’re new in the Dota 2 scene and still do not know what The International means, we’ll explain to you without any bother. It’s the most significant competitive Dota 2 event that crushes any single Major Tournament during the season in both prize pool and popularity. The current prize pool stands somewhere at somewhere above $15,000,000 and is yet to grow. Nerfs, Buffs and everything else you love to see before encountering an event of this caliber.

However, the curse of The International continues, as Valve and Icefrog love to spoil the META with another pre-event update. This will shuffle many things for sure, but it is expected to cause a lot more interesting gameplay in general. Namely, Dota 2 offers a vast pool of heroes, and in every single patch, the PROs find the best and most suitable META. That means they see the most broken heroes to play with and has been in Dota 2 for almost everywhen.

18 teams will battle for the enormous prize pool on a wholly new and different meta. Thanks to Dota 2’s patch 7.18, we expect to see some exciting Dota 2 gameplay, as players won’t be able to find a new and most-fitting Meta to their needs.

By watching the patch notes, we can conclude that there will be some huge twists. A lot of carries has been nerfed, others buffed. From reading the whole patch notes, it appears that just by nerfing some of the items you nerf a lot of heroes as well, and that is what exactly happened in this update. 7.18 will inevitably break some good heroes, whether or not they have the carry role or not.

Will there be a RAT Dota at some place? Or will it be mostly around ganking, taking the lead and snowballing from there? Anyhow, we’re ready to anticipate the event and see the best team achieving new heights. Last year’s TI champion was Team Liquid. Who’ll manage to snatch the victory now?

The International 2018 will begin on Aug 20, 2018 – Aug 25, 2018. It will spread a small amount of frustration among the fans and professionals. Notable changes occurred, however, among them, all our favorite is Nature’s Prophet. 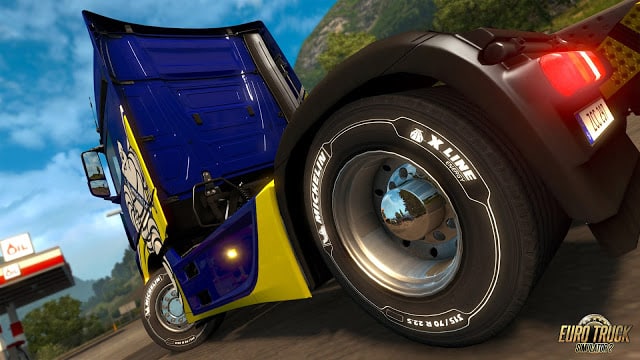