Guy Beahm (Dr Disrespect) made an ultimatum for the PUBG developer Bluehole. Firstly, he threatened that he will stop playing the game on Twitch, and then he demanded that he has to receive a custom skin inside PUBG.

Beahm has had his frustrations with PUBG. We can see him often commenting on issues with the servers, bugs and in-game glitches. A couple of weeks ago, he smashed up his chair because he was killed in a round of the battle royale title. After that he called PUBG a “garbage ass game.”

To calm him down, Bluehole accepted Beahm’s requests and released two custom weapon skins. The red and black ‘Speed & Monentum’ skins are available for the M416 and the KAR68K. 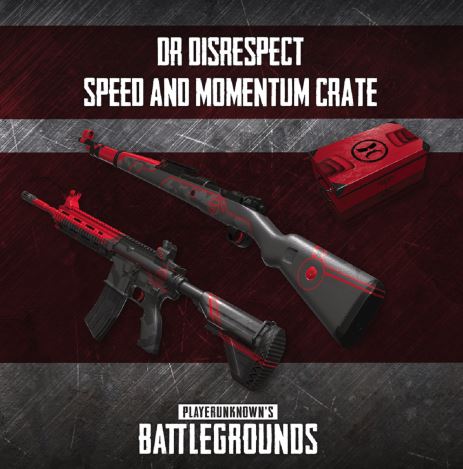 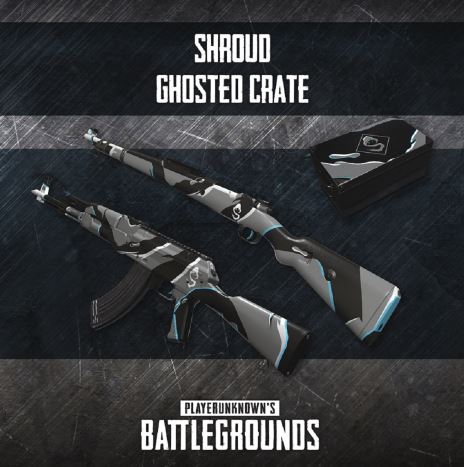 As for Shroud, we do not know what he did, but he too got his custom skins. His grey and white ‘Ghosted’ skins are available for the KAR98K and the AKM weapons.

The packs that have the skins will be available from June 4 to June 30 for $9.99 piece.

We also think that the skins will be found on PUBG’s Steam marketplace for a penny after the event.

Hello, fellow readers! If you want to get in touch with us and participate in our discussion boards, make sure you visit our Forums. We are more than sure you will find something useful there! The forum is new, so be among the first ones to say Hello!If you are a video game developer and you have a submission to make, you can mail us at team@futuregamereleases.com
Tags
PUBG

PUBG Over 15 Million Copies Sold on Steam, Becomes the Most Played Game