The upcoming game in the Fallout series, Fallout 76, will host a beta phase to allow its dedicated players and fans across the globe to participate in. However, there’s a little twist. Access to the Beta version of the game will receive only those who have pre-order the game. IN an FAQ over at Bethesda’s Website, it has been stated the following:

A: Pre-ordering Fallout 76 is the only way to get access to the B.E.T.A. Visit fallout.bethesda.net/buy-now to pre-order the game from your preferred participating retailer or digital platform.

Even without an exact release date, the developers proved the upcoming Beta sequence and acclaimed the certainty of Xbox One having the priority over other platforms. Found to be a significant factor to some of the PS4 lovers, this has raised more questions that would love to receive even more answers. Well, knowing Bethesda’s attitude when it comes to Fallout 76, we’re more than sure everyone will get an answer. Or presumably, a solution in their game’s theme style. As they have stated in the FAQ:

A: The B.E.T.A. will be available on Xbox One, PlayStation 4, and on PC (via Bethesda.net). Stay tuned for exact timing for each platform here and @Fallout on Facebook, Twitter, and Instagram. Please note that the B.E.T.A. for Xbox One will begin first, followed by other platforms.

No one could’ve expected this surprising move by Bethesda, but the Xbox One is already the favorite above PS4 and PC and will first unlock the beauty behind Fallout 76. Fallout 76′ release date still remains unknown. 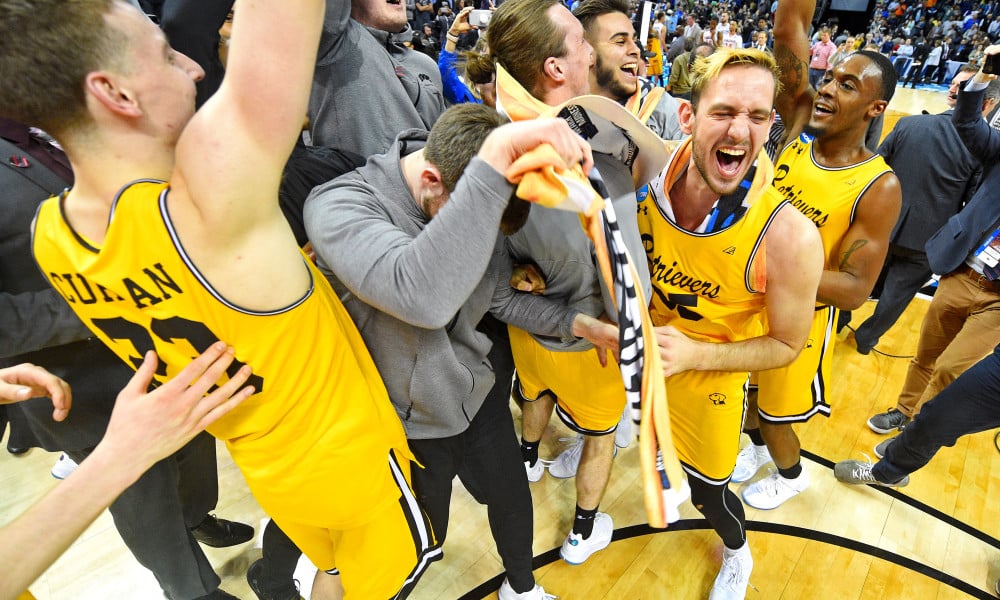