From the beginning of 2018 until today, Niantic together with Pokemon Go introduced great events such as the Fighting Type, Rock Type together with Adventure event, and the Water Type event (still active), but now it’s the perfect time to see what event might be coming next, and our prediction – new Fire/Ice event.

At the moment we’re having the Water event which will end on June 21, and we expect to see a new event announced by Niantic, in this case, a Fire and Ice event.

We expect to see a new event announced by Niantic right after the Water event, so until an official announcement, stay with us and get the latest Pokemon Go news. 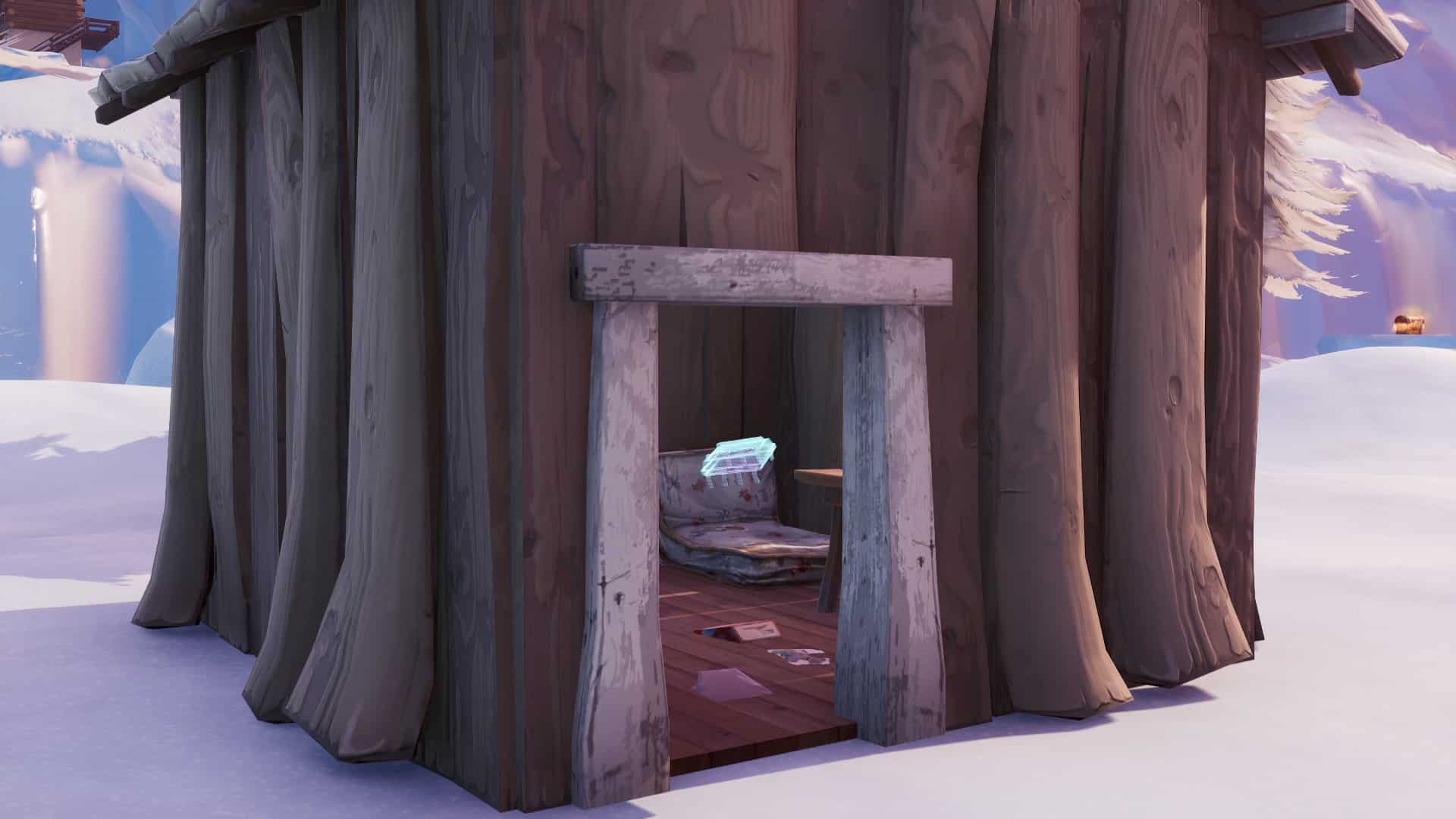