After the news broke out when a city in Illinois asked Niantic to remove the park from their raid map, a group of Pokemon Go players successfully raised $2,000 for Chickamauga Battlefield.

“Being a national park, the battlefield sees a lot of traffic and the goal of this fundraiser was to show them that the Pokemon Go community cares and is willing to lend a hand to ensure the area is kept clean and maintained for all.”

This park, Chickamauga Battlefield, a part of the Chickamauga and Chattanooga National Military Park, is a place where most of the PoGO player gather and play the game. It is reported that the players still go to the park, even for a quick pass. On the weekends 20 to 40 players in groups can be seen.

“The battlefield is such an amazing place to play. There’s not really any other place I’ve been to play that compares to the Chickamauga Battlefield. We felt like it would be the least we could do to help out the battlefield. Just something to show our appreciation and respect for this wonderful place.” – stated David Richardson, the one who started the GoFundMe fundraising effort. He never thought that they would reach $2,000. His original goal was only $200, an amount that was raised in a couple of hours.

“We have a great community of Pokémon Go players here in the Chattanooga area and they really showed it by making these donations to a place everyone is grateful to have,” he said.

Chattanooga has many Pokestops around the riverfront, and the local businesses had so much profit because of the popularity the game had.
Every month, when PoGO had features of rare Pokemon that would be available only during those certain hours, people would still come to play on the battlefield.

“Pokemon Go has brought lots of people to the Chickamauga Battlefield that would have never likely visited it before,” he also said. “Not only are they getting to play in this amazing place but they are getting some doses of history as well. I’ve even seen people come out and play there and the next time they return they have their family’s with them just to come and learn about what all went on there.”

Good job Trainers! We’re so proud of you all! 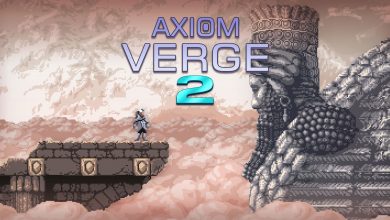