Just as we expected, the next Legendary Pokemon has been announced, and starting today until July 19, Pokemon Go players around the world will have a chance to battle and catch the new Tier 5 Legendary Pokemon Regice.

Regice is not going to be hard to beat and here is why:

The best counters against Regice are Moltres and Entei. Ho-Oh is a high TDO option, resisting all but the Ice-types attacks. Also, Fire Fang+Fire Blast Salamance can become highly effective against Regice, and both Metagross and Focus Blast Mewtwo function great against the Legendary Ice Type Pokemon.

You know have a short and very useful guide, so go out there and get yourselves a Regice! 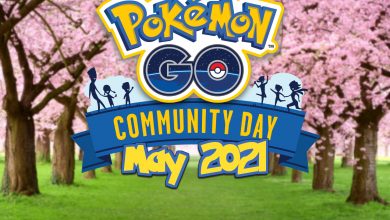