After 1 month, State of Decay 2 has managed to gather 3 million players and increase their community. Microsoft should be proud of this achievement as we’re not very commonly seeing these numbers growing this fast. Before a couple of weeks, we reported the 2 million players achievement, and we’re yet receiving another big increase.

Microsoft reported this on their official Xbox website, claiming that another milestone has been achieved with today’s release of the Independence Pack. This number comes along with the Game Pass subscribers as well, for which also confirms that not the same amount of players have bought the game. Anyhow, it’s a huge success for Microsoft.

We know that State of Decay 2 has quite rough PVP system and players need to overcome lots of obstacles in order to do good in the game. It’s the game’s purpose, and Microsoft is dealing quite well with it.

Now let’s get back to the Independence pack. The game shall spread its devastating spectrum by acquiring this pack. It will allow players to ham zombies with a style. As the game involves core survival elements but also a lot of fun, this new independence pack will allow you to defeat zombies the way you want. The Independence pack comes for free to those who have purchased the Ultimate Edition. Do not despair, as those who haven’t purchased the Ultimate Edition could still buy it for $4.99.

Hello, fellow readers! If you want to get in touch with us and participate in our discussion boards, make sure you visit our Forums. We are more than sure you will find something useful there, as most of the news are coming in there first. The forum is new, so be among the first ones to say Hello!
Tags
microsoft State of Decay 2

Anthem’s VIP Demo was a rocky but decent event 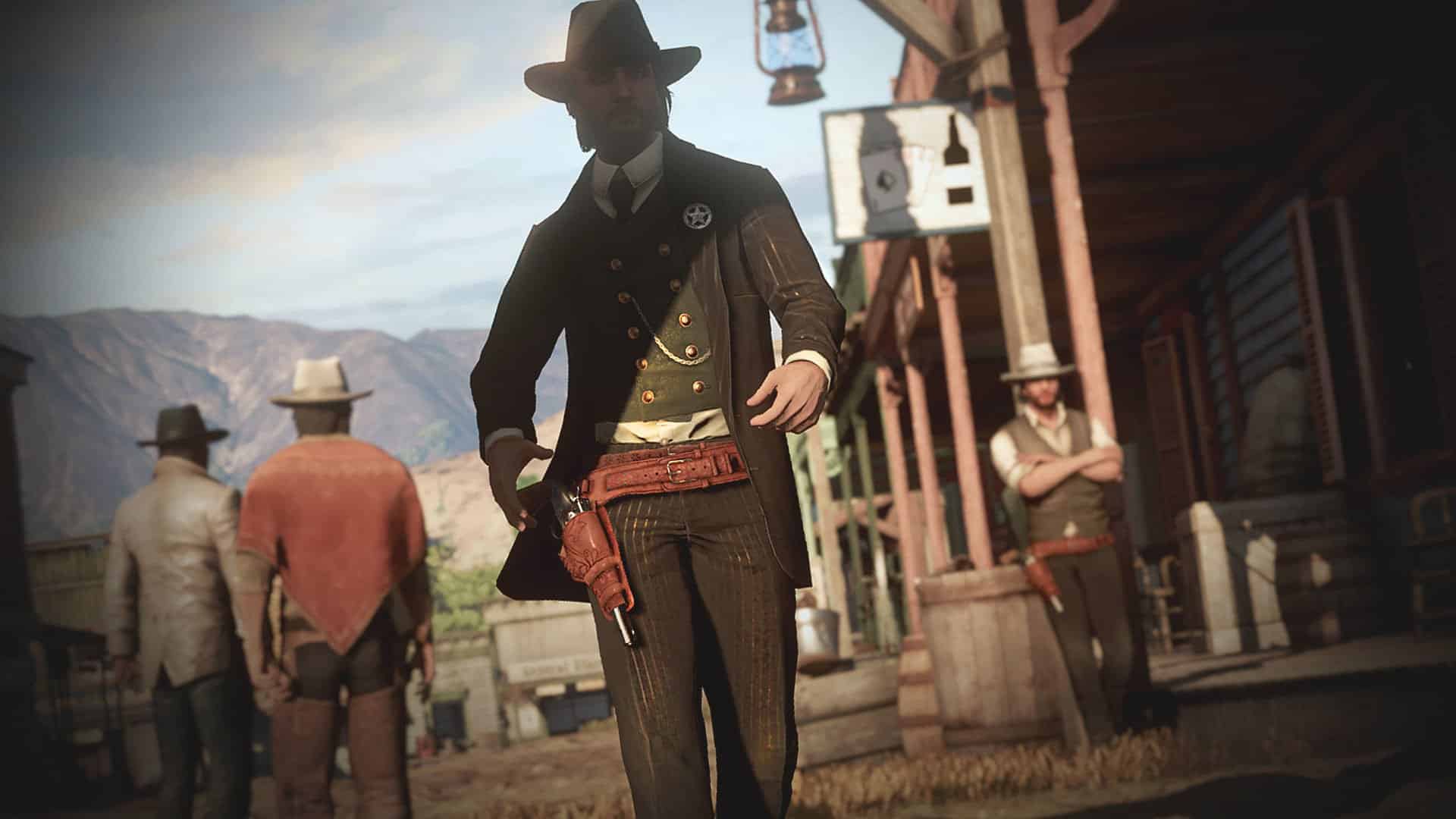