We will be parting ways with Latias and Latios on June 5, 2018, and with Ho-Oh on June 7. They will most likely be replaced with a new Legendary Pokemon. There are not many predictions on which Legendary Pokemon will replace the Eon Duo and Ho-Oh, but we expect to see one of the following: The Legendary Titans – Registeel, Regice, and Regirock or the mythical Pokemon, Deoxys.

Maybe the Legendary Titans are coming next. If they are planned to be released, they will probably come together. We know Niantic has a habit to split these types of Pokemon by hemisphere, and maybe Niantic will do the same as with the Eon Duo.

Each Regi is a different type, but they all have similar counters. Registeel and Regice are weak to Fire-types, while Registeel and Regirock to Ground-types. But there is a catch for all of these monoliths – the Dynamic Punch duo, Machamp and Hariyama.

The following analysis is made by Gamepress. You can find the article here.

The next pick is Deoxys. This one is a Mythical Pokemon and it isn’t the iconic “pixie” type like Mew, Celebi and Jirachi. Deoxys is just like Castform, it has four different variants. Deoxys’ alternative forms are associated with Attack, Defense and Speed. None of Deoxys’ base stats are in the game master yet. Deoxys carries the charge move “Swift” in its moveset. Until the game master changes, we will not see this Pokemon as a Raid Boss.

The Psychic-type Deoxys can be countered by Mewtwo. The MVP of the fights against this mythic Pokemon is Tyranitar. After Tyranitar a safe pick is a high DPS Gengar and SB Mewtwo.

Nobody knows which Legendary is next for the tier 5 raids. There are Gen 3 Pokemon that are yet to be seen in Pokemon Go. Only time will tell for this one! 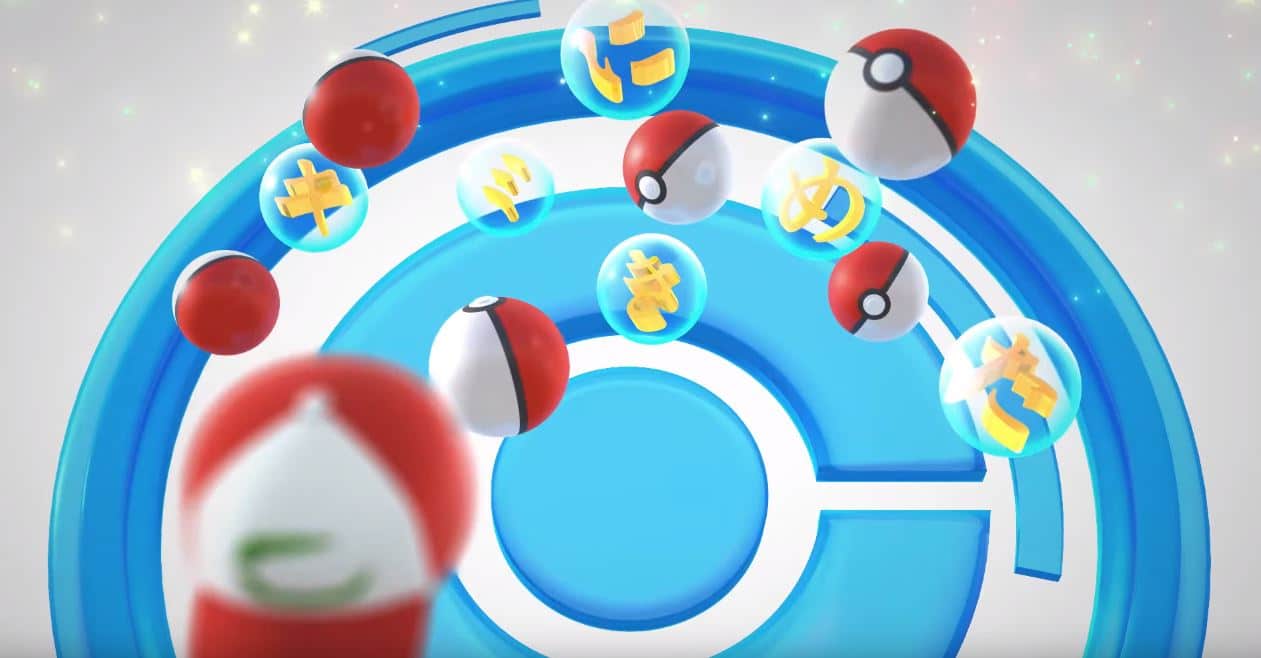