World War Z showcases its gameplay footage in a fashion manner. Saber Interactive’s World War Z has finally appeared on our radar. It brought something new to everyone. However, this time the game is expected to receive something different.

One of the most things about this gameplay demo is all about the first and main discovery of the game.

Namely, World War Z will include a co-op mode which focuses the campaign throughout massive and genuine missions that players could encounter. Throughout this whole gameplay demo, the Zombies are packing as an entire horde, and they have no intentions but to tear you apart.

Throughout the gameplay demo, it was confirmed that the game is made by the official book, even though the zombies are a bit more different and faster.

Despite its cool-looking mechanics, the game will include unique arsenal assets and will allow players to react according to the current encounter. Below you can watch the World War Z trailer. As we mentioned before, zombie-related video games have managed to receive a tremendous amount of support.

Hello, fellow readers! If you want to get in touch with us and participate in our discussion boards, make sure you visit our Forums. We are more than sure you will find something useful there, as most of the news are coming in there first. The forum is new, so be among the first ones to say Hello!
Tags
The Farm World War Z 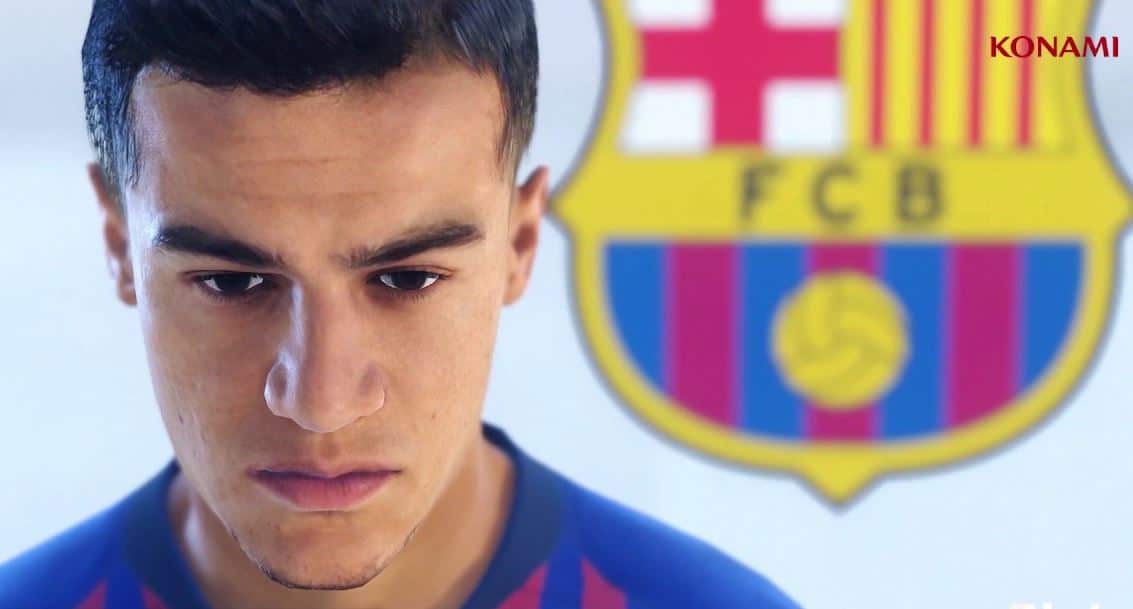