As we’re moving closer to the start of Season 5, there’s much more to talk about as various portals, or rifts started to appear across the map. For an unknown reason, some of them have stolen already existing objects from the current map, and other ones have started bringing new ones.

After the Rocket Launch Event, nothing’s consistent as any event may develop into mayhem. We’re just kidding, as the whole story implies on bringing either a new map or travel through time which in the end may bring an old-fashioned Fortnite Map. This is confirmed thanks to the new Carriage and also the desert environment that appeared in a close time span as the rift appeared on the map.

A lot of points connect towards a new video release that’s about to occur today. According to @TwoEpicBuddies, the video is about to come out in an hour, which is going to mark the big approach to Season 5.

Now let’s back to the guidance, where we’ll pinpoint all the locations on the map so you could find them quickly and judge the impact they’ve done. Currently, there are five portals that we’re aware of and are still present on the map. Below you can discover their locations: 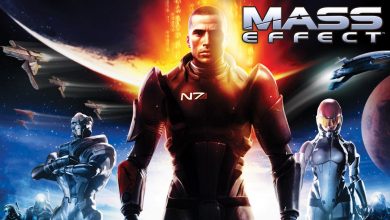 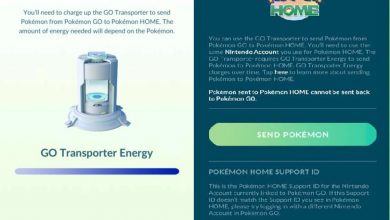