You probably already know that Blizzard has deployed the 8.0 BFA pre-patch, which in terms brings more than just class changes. The new pre-patch has brought the new DirectX12, which has been implemented in World of Warcraft and also removed the FullScreen option. Now, there’s only Windows Fullscreen.

Players could choose between DX11 and DX12. Many believe that it causes difficulties regarding performance, we haven’t encountered any and we’re still on DX12. 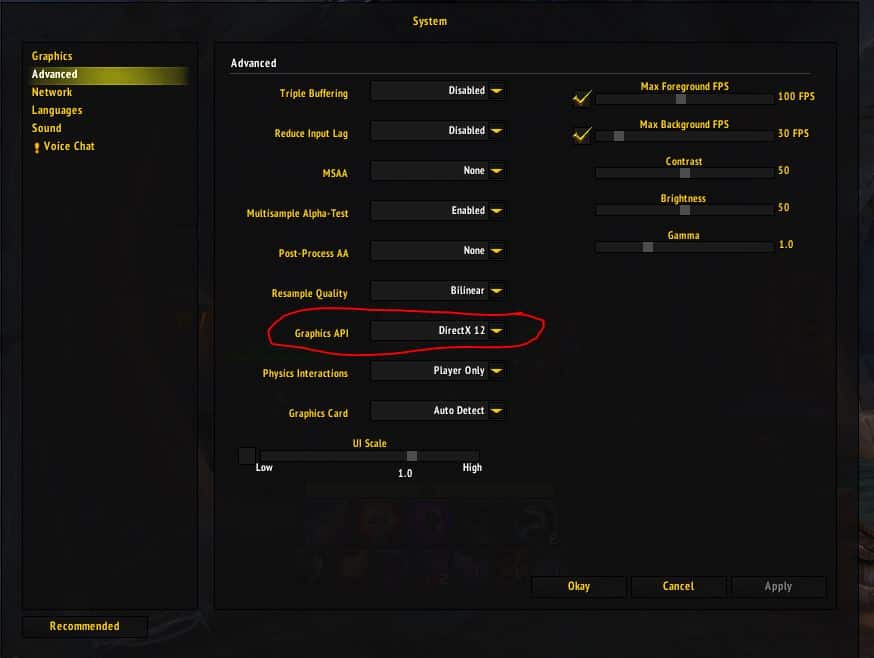 It’s definitely a very good addition coming to WoW, despite the negativities spread around. The DX12 Graphics API is here to serve for the future, which will allow players to thoroughly enjoy their upcoming BFA content whenever the official release hits.

Everything else seems to be the same, despite the painful talents classes have to deal with, especially the lovers of Subtlety Rogues. Most of the players I know have already proclaimed Subtlety as useless, but we’ll never surrender on our favorite spec, ever.

In other settings, everything looks similar to as before with no crucial changes at all. 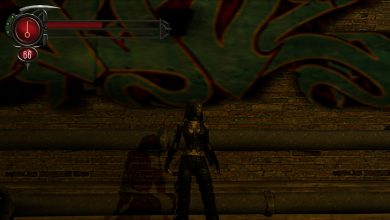 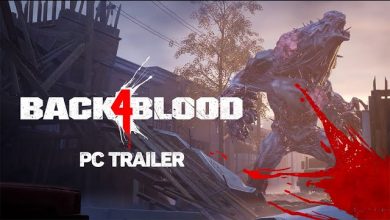 Back 4 Blood Gets a PC Trailer in 4K Resolution