Fallout 76 will enable the players to fast travel and the ones that are under level 5 cannot be killed in PvP, according to an interview done in June with Todd Howard, the studio director.

Howard was asked about the way that Bethesda will counteract the odd behaviors of other players, he said that they have some tricks that will be implemented in order to deal with that kind of problems.

“For example, at the moment you can not kill a player until he reaches level 5. Maybe we will change this rule, but we are aware of the risks because that stuff does not appeal to us either. But it does not scare us to try new things and leave the players the total freedom to fight at their discretion or to not do so if they are not interested.”

Howard announced that if and when a player goes offline, the camp that they have built will disappear. Players are able to make damage to other camps, but the studio director said that this costs very little to repair.

“The reason we made it destructible is that it is possible to confine another player in the camp if it can not break it becomes a problem. That’s why we decided to make the camps destructible: not because we want to encourage others to attack your shelter but to prevent players from using the camp to annoy other players.” 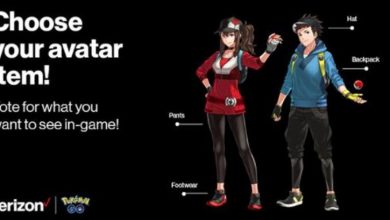