The second Pokemon Go Fest is right around the corner, and it looks like Niantic is giving their best to keep things in order and not to fail like in 2017. Niantic teamed up with the four biggest network providers in Chicago, Verizon, AT&T, Sprint and T-Mobile, and they’re working to enhance and optimize their networks for the upcoming PoGo Fest 2018.

As many of you know, the PoGo Fest 2018 is going live this weekend, July 14-July 15, in Chicago’s Lincoln Park and only those with a pass will be able to enter the event. There will be events throughout the city, so the others could have the ‘taste’ of the event.

Niantic is working hard and they are trying not to do the same mistake as last year, so their plan is to spread players out across Lincoln Park and extend programming across the two days. Niantic’s representative Yafine Lee told the SunTimes that in this way the things will run more smoothly.

Yafine Lee also stated – ‘Residents can expect lots of people around the park and extra Pokemon GO activity around the city for the weekend.’

SunTimes also spoke with the Chicago’s largest network providers to find out more on what are their plans for the weekend, and here is what they said:

It feels like attendants won’t have any problems for the weekend, so good luck, let’s finish these tasks and unlock the Bonus Reward.

For last, here is a list of all confirmed and rumored events during PoGo Fest 2018 and GoFest new quests featuring Celebi as a Special Research Reward.

Hello, fellow readers! If you want to get in touch with us and participate in our discussion boards, make sure you visit our Forums. We are more than sure you will find something useful there, as most of the news are coming in there first. The forum is new, so be among the first ones to say Hello!
Tags
niantic pokemon go SunTimes 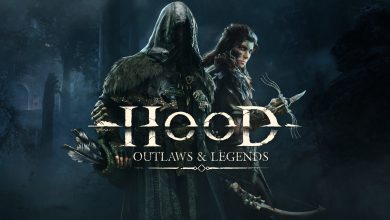 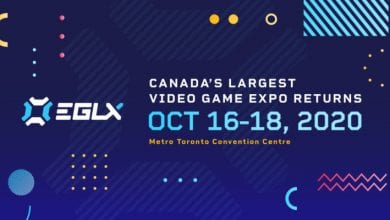