It appears that the phenomenon and hype the Rocket Launch brought are still persistent. The Rocket Launch event has undoubtedly created lots of questions in player’s minds right before Season 5. What is coming in Season 5, what is going to be? Well, first of all, after the first crack in the sky has grown a bit more and received its baby brother, it is quite common to predict there’s yet another one to come. Or, maybe Epic’s Next Step is to crack open the whole sky, who knows? 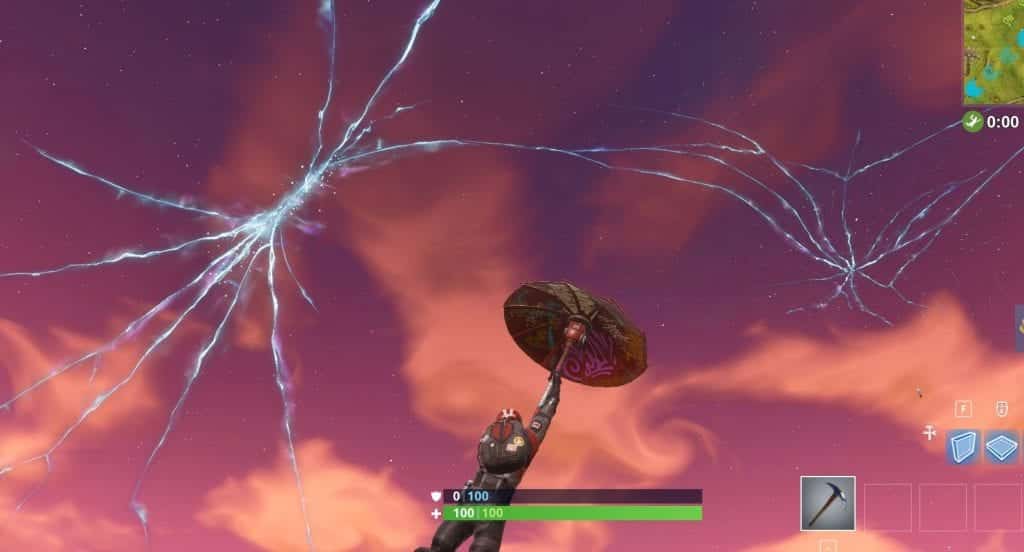 Our rough predictions were that Fortnite would receive another map, which is going to move the fight to a whole new planet. Therefore, we expect the patches to open, and use the rift to travel to another mysterious surface. If you remember firmly, the Rocket Launch caused some objects to fly through the seemingly “portals” across the map.

Maybe we’re about to retain whatever’s lost on the new map (if it arrives of course).

In Fortnite’s spirit and by some theory, there should be another crack, at least a third one that will connect to the previous two. The area between the three cracks is expected to be swallowed so everyone could witness the new finding, or, the other Planet through the sky.

Without igniting the passion and thought Epic Games had in first place (we do not know their intentions), but that would look just amazing. However, it remains to be seen what Season 5 would bring. Rest assured, whatever it is will be awesome. As a Fortnite and BR genre fan mainly, there’s no room to suspect in Epic Games’ qualities, as they have developed quite a fantastic content so far. 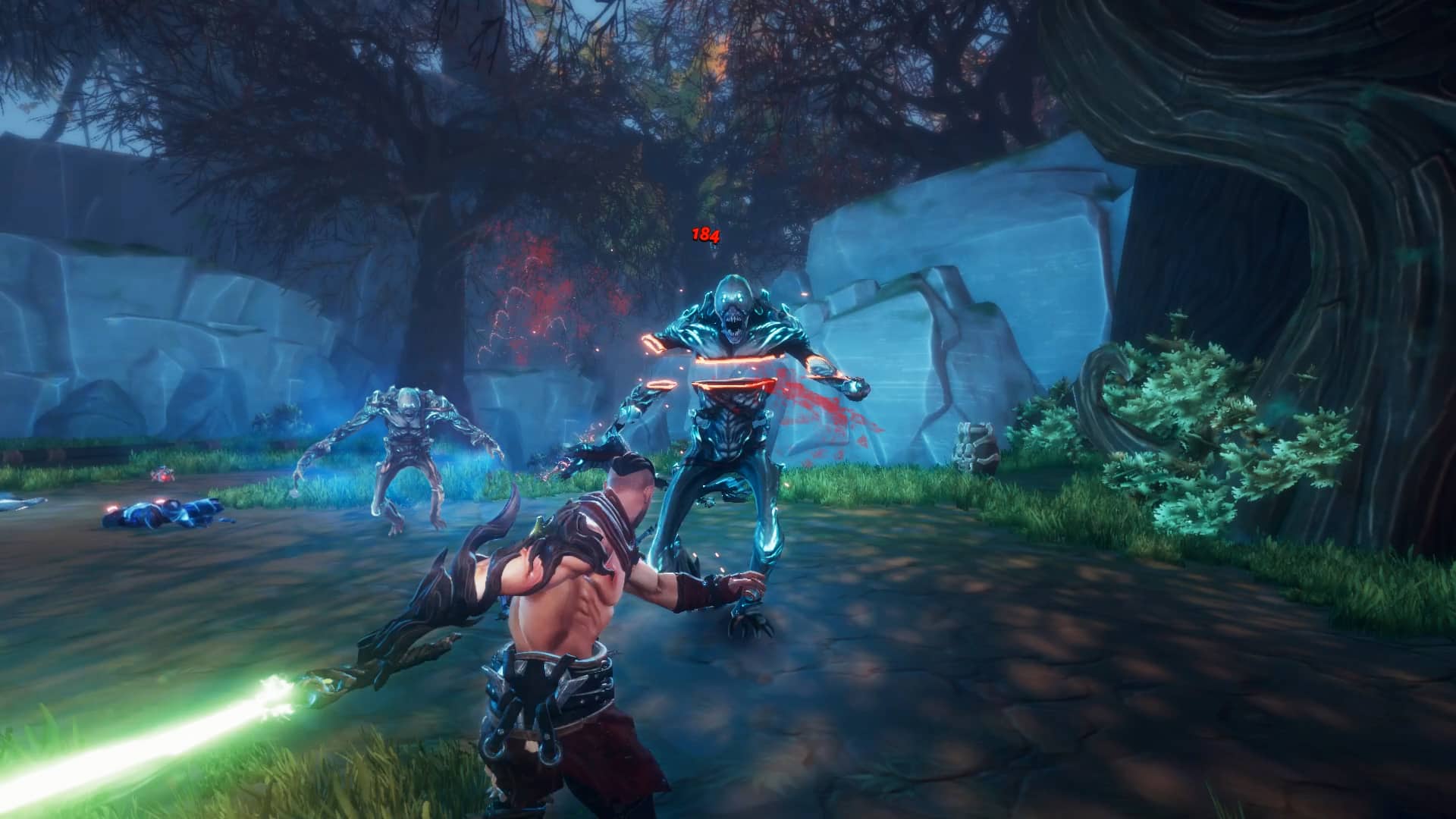