Valve’s upcoming card game has finally received an official release date. Now that its final day of release is known, we can talk about the expectations a bit more. Over the past, we have witnessed multiple presentations and gameplay footage, but never received a certain and final outcome of its gameplay mechanics.

However, Valve has announced that their upcoming card game is coming to life on November 20th. It will be available for Windows, Mac, and Linux, which makes the game quite viable when it comes to different OS lovers.

What we know so far is that Artifact will be a DOTA Card Game which will be played in three lanes, just as in Dota 2. If you want to learn more about the gameplay, you could visit our previously written article. However, it remains unknown how the game will be played and what kind of skill is going to require. The game is most certainly not going to be pay to win, but knowing Valve and their vast market, it is still fishy when it comes to microtransactions.

Valve’s Artifact will cost $20. Furthermore, Artifact will be released on iOS and Android too even though it will come a bit later in 2019. 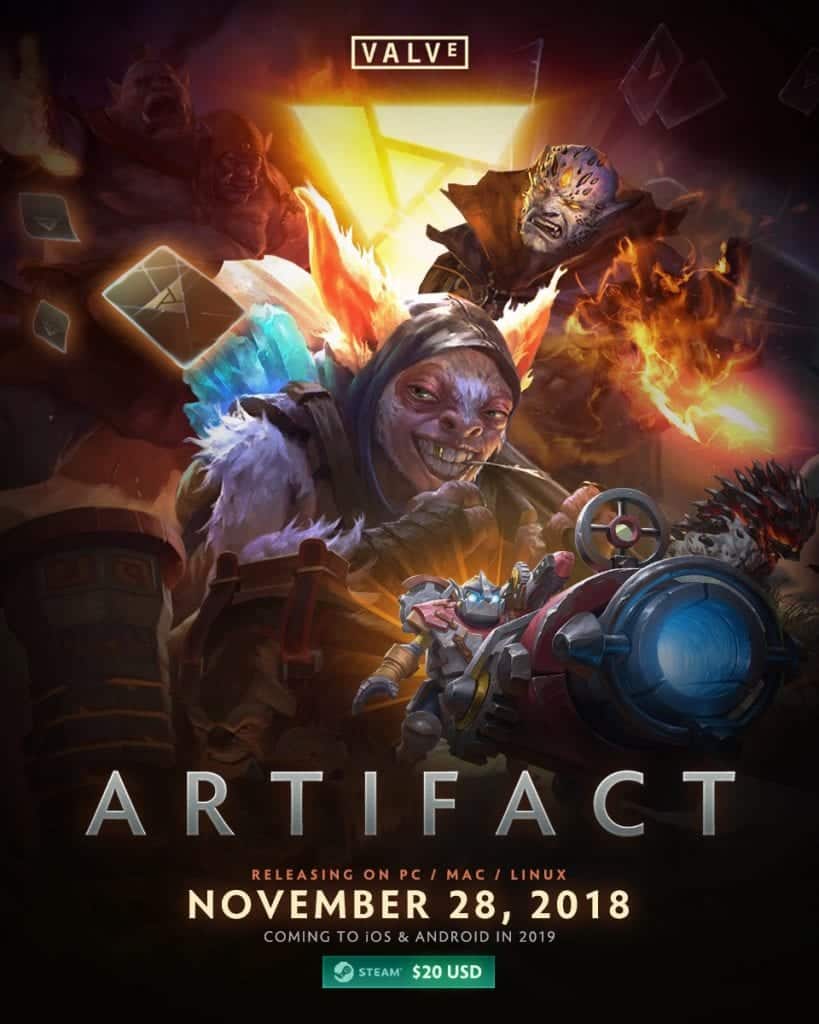 Hello, fellow readers! If you want to get in touch with us and participate in our discussion boards, make sure you visit our Forums. We are more than sure you will find something useful there, as most of the news are coming in there first. The forum is new, so be among the first ones to say Hello!
Tags
Artifact Dota Valve

PUBG's new Event Mode Forty-Fivers is Set up in Sanhok 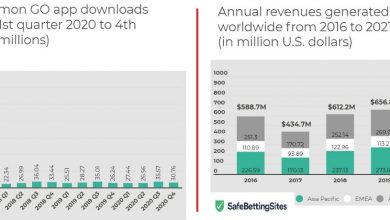