The eight in a row Community Day in Pokemon Go is right around the corner, and this time players around the world will have two days, August 11 and August 12, to catch the Special Pokemon Eevee, its shiny forms, earn 3x Catch Stardust and Lure Modules will last for 3-hours.

During the back-to-back Community Day event, Eevee’s spawn rate will be increased and as now confirmed by the Pokemon Company here, we will have a chance to catch shiny Eevee for the first time.

Update 08/08/18: Shiny Eeveelutions are now added to the game. You can find them here.

Here are all shiny Eeveelutions: 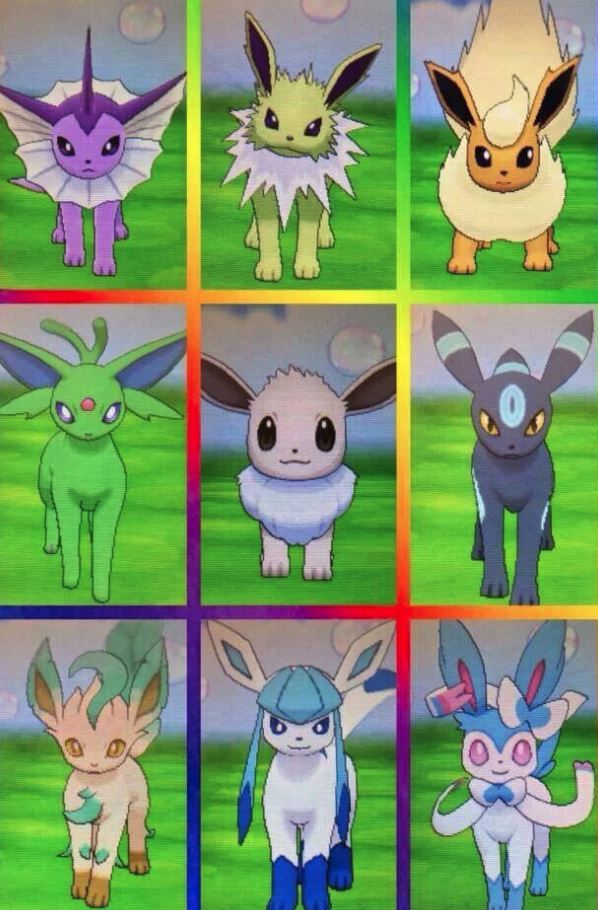 What about the Special move?

Eevee’s special move, Last Resort, was confirmed as the exclusive move and it has now been confirmed that both Eevee and its evolutions will know this move.

The team at FGR received an unofficial email saying:

This got me thinking – Could it be true, why else would they make a two-day event?