This has just arrived. The previously alleged Double Barrel shotgun it’s upon a release as the news section in Fortnite BR has implied the same. The Double Barrel Shotgun is expected to arrive tomorrow, together with patch 5.20. Among other news, Patch 5.20 will bring the end of the Fly Explosives LTM game mode.

Besides the Double Barrel Shotgun that was found in previous data-mined files, there should be a Heavy Sniper and also a Rail Gun coming to Fortnite. However, it is still unknown when are they going to be deployed. For now, we’re just left with the Double Barrel Shotgun, but According to anonymous sources, the other two weapons will be installed in Fortnite BR sooner than later. 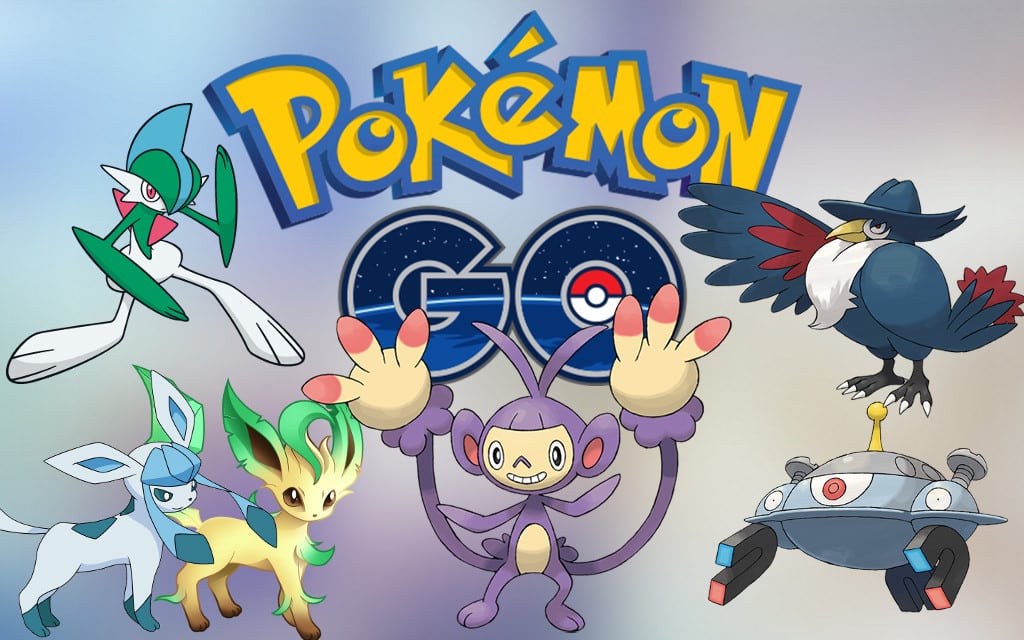