This time the Battle Royale mode will bring something different, especially when it comes to a horror game such as Dying Light. Announced in March, Dying Light: Bad Blood will become available in September as an Early Access. Techland’s zombie survival game will receive a battle royale mode, named “brutal royale” that will allow both PVE and PVP consisting of up to 12 players.

The game’s purpose is somewhat different than other Battle Royale genre video games. Unlike many other things, players will be able to scavenge weapons across the map, but the primary goal is to survive by evacuating out of the danger area by racing to a helicopter. It sounds like a whole new experience coming as an addition to the Battle Royale genre.

12 people will fight to survive, in which they’ll need to gather resources and blood samples that will be vital to secure a seat on the evac chopper. Only one player or team can evacuate, creating a more intense gameplay experience.

The primary purpose behind Bad Blood is the need for PVP elements in Dying Light, which born this Battle Royale idea. As a standalone game, it will have nothing to do with Dying Light, which means will come separately on Steam, tagged with early access. Billed as Brutal Royale game, we do not know the age restrictions.

Bad Blood will be free to play title. However, those who want to taste the early access will have to buy the founders pack which costs 19.90$. The first testing phase will be on August 25-26, while phase two will begin in September with a more significant amount of players joining the playtest.

Hello, fellow readers! If you want to get in touch with us and participate in our discussion boards, make sure you visit our Forums. We are more than sure you will find something useful there! The forum is new, so be among the first ones to say Hello!
Tags
Dying Light: Bad Blood Techland 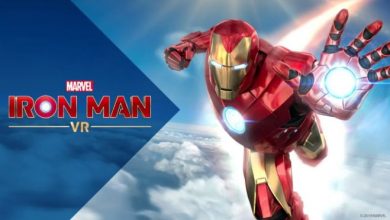