As always, TwoEpicBuddies have found new cosmetics in patch 5.20, including 7 Epic and 1 Legendary item. According to them, there will be lots of new cosmetics, including harvesters and more. Below you can find the image concluding all of them in one place.

Their names and rarity from Top Left to Bottom Right:

TwoEpicBuddies on Twitter are known for their data mining skills. Many people believe that it easy to data mine nowadays, as everything is explained. Epic Games patch 5.20 has also released the double barrel shotgun, for which is just the beginning of the new arsenal joining in Fortnite BR. 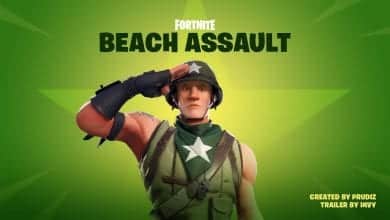